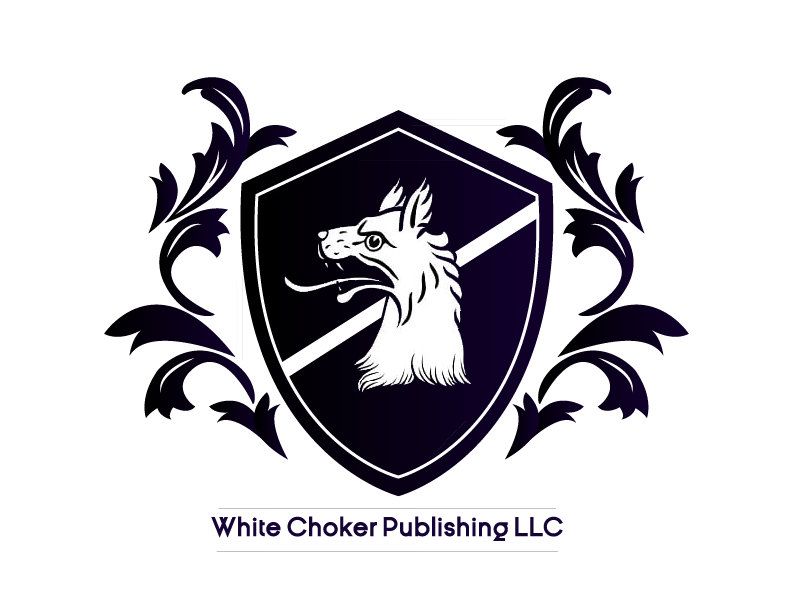 (YourDigitalWall Editorial):- Kingman, Arizona May 31, 2022 (Issuewire.com) – Three decades in the making, the complete Coven of Celsus trilogy has arrived. The 2007 debut shocked even the most die-hard fans of the genre. Described by the initial publisher as, “the most dangerous vampire story ever told”, the incendiary novels are still making waves today.

Book III – Nona – tears of the sorceress – Co-written with Ellie Ravencroft, the long-awaited trilogy is complete. Eager to pick up where his father’s plans failed, Wilhelm Hilgenfeldt continues the quest to capture Celsus. Sadistic, volatile, and libertine in its purest, most perverse sense, Wilhelm will stop at nothing to get his hands on the object of his all-consuming obsession. Meanwhile, Nona contemplates an unspeakable betrayal. Poisoned by her self-doubt, the flames of unrest are fanned by an assault on the coven. A horrific feeding frenzy of revenge soon follows.

Self-contained mythology of vicious primal instincts, universal truths, and fearless writing, the Trilogy does not disappoint. The series captures the reader and demands an examination of the shadow-self. The characters leave you breathless, contemplative, and wanting for more.

This summer finds WCP artist The Haunted North playing four special intimate concerts, two pre-Sturgis parties in South Dakota, Spearfish’s Iron Phnx, and the Rapid City Rock Fest at Aby’s. Then it’s on to Ohio for a long-awaited concert at Prime in Toledo on Friday, August 5, and a special event at the Wolf Moon Retreat in Pemberville on Saturday, August 6. Finally, The Haunted North will be heading into the studio to lay down tracks for their new single, “Black Flag Flying”.

On June 6, the Coven of Celsus Trilogy will be released as a special collector’s edition hardback. It will only be available through Amazon Prime and Whitechoker.com for a signed copy by author Randy V. There will also be a limited number of copies available at the Haunted North performances. Currently, Randy V is finishing up a full-length script for the Coven of Celsus – Elizabeth, the movie.

Next, WCP Peruvian artist Carmen Santillan is releasing another single on Spotify – Pluma de Guacamayito, from her debut album, Carmen and Friends.

Last but not least, author Randy Vanadisson decided the world is in desperate need of a little silliness and released his first children’s/coffee table book, 99 Names for Nelson – The Great Northwestern Timber  Beagle. A portion of the profits for the book will go to one of Randy’s favorite charities, the Beagle Freedom Project (BFP.org). 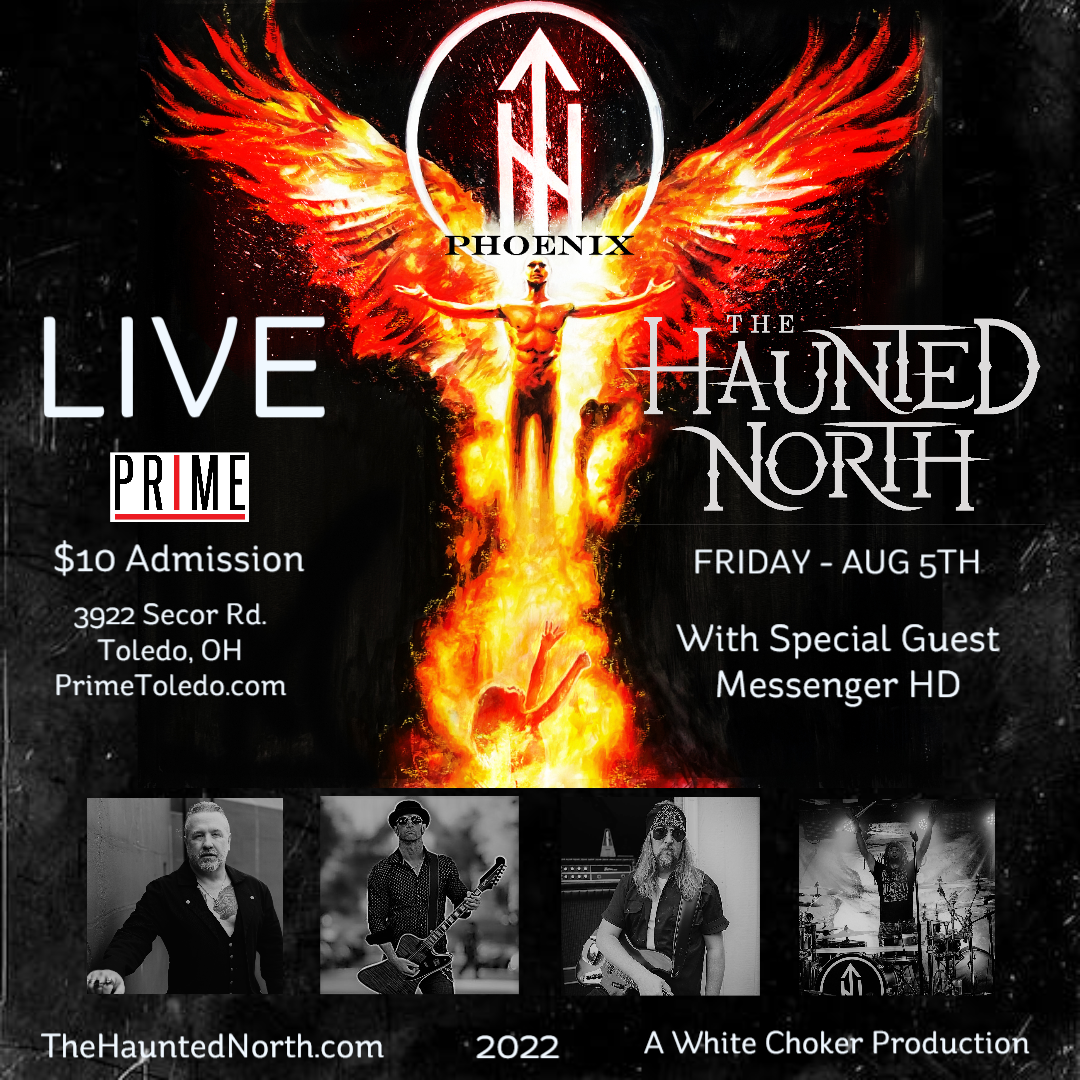 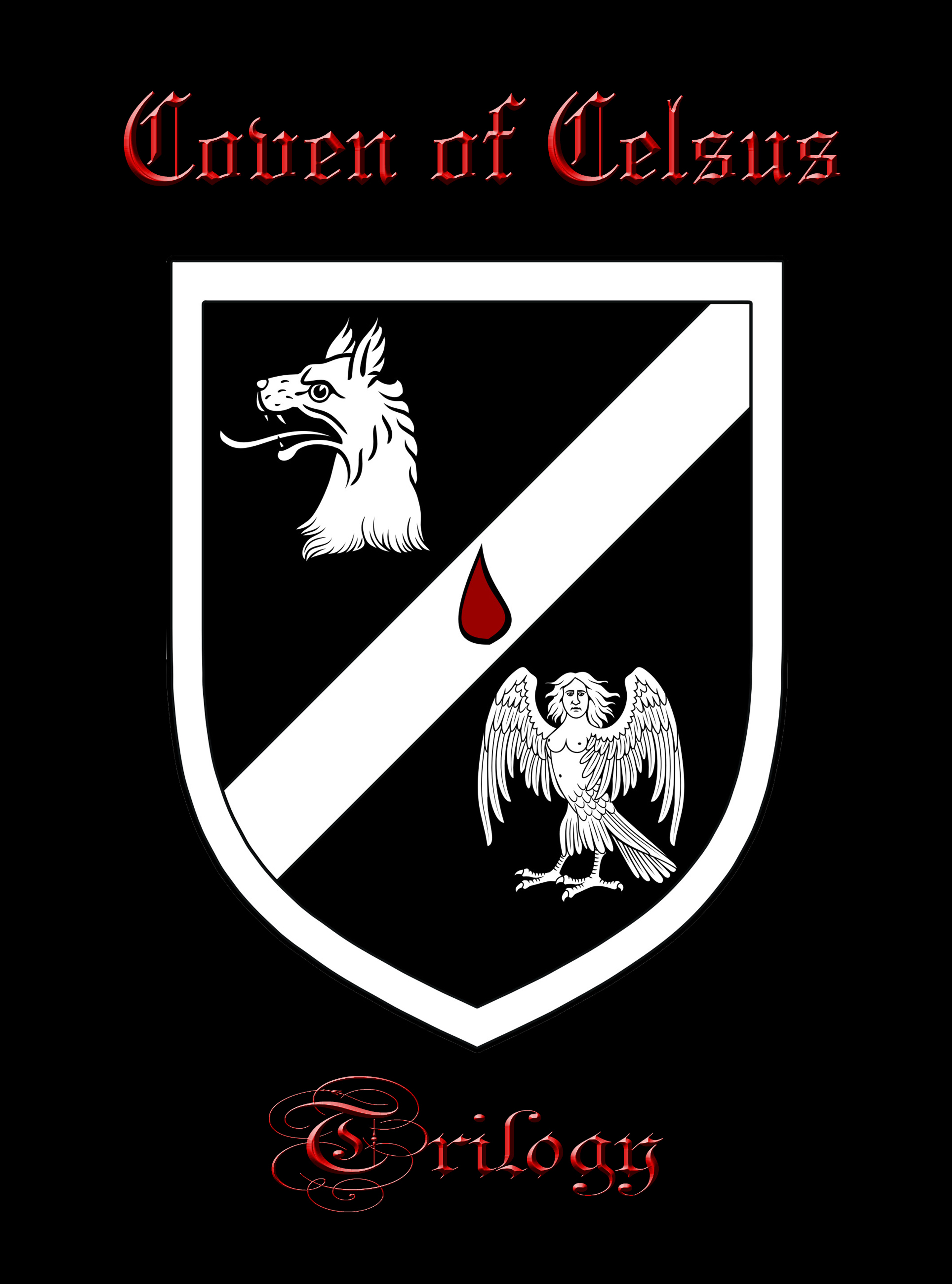 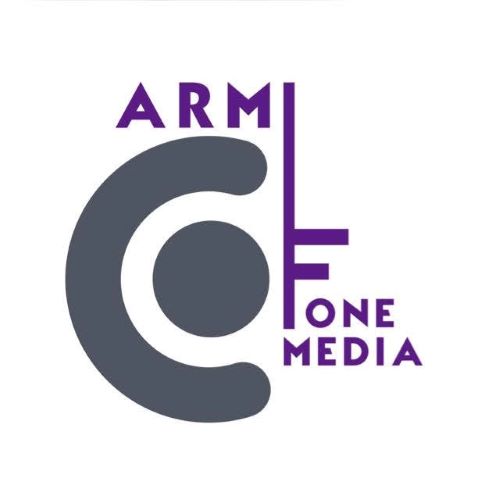 Three stories of vicious primal instincts, universal truths, real-world prophesy, and fearless writing, the trilogy does not disappoint. Release date: 06.06.2+0+2+2=6. (YourDigitalWall Editorial):- Kingman, Arizona May 31, 2022 (Issuewire.com) – Three decades in the making, the complete Coven of Celsus trilogy has arrived. The 2007 debut shocked even the most die-hard fans […] 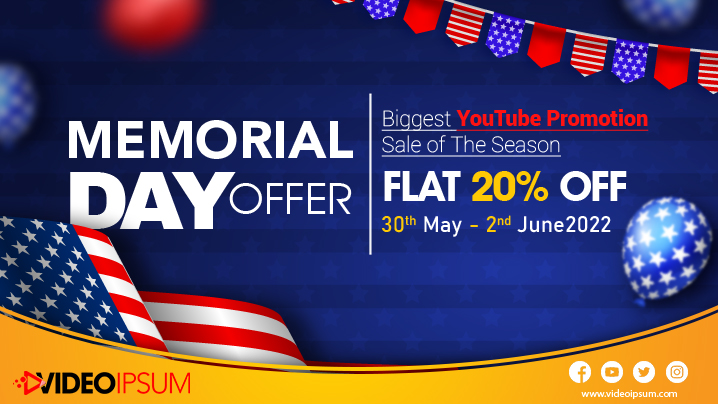