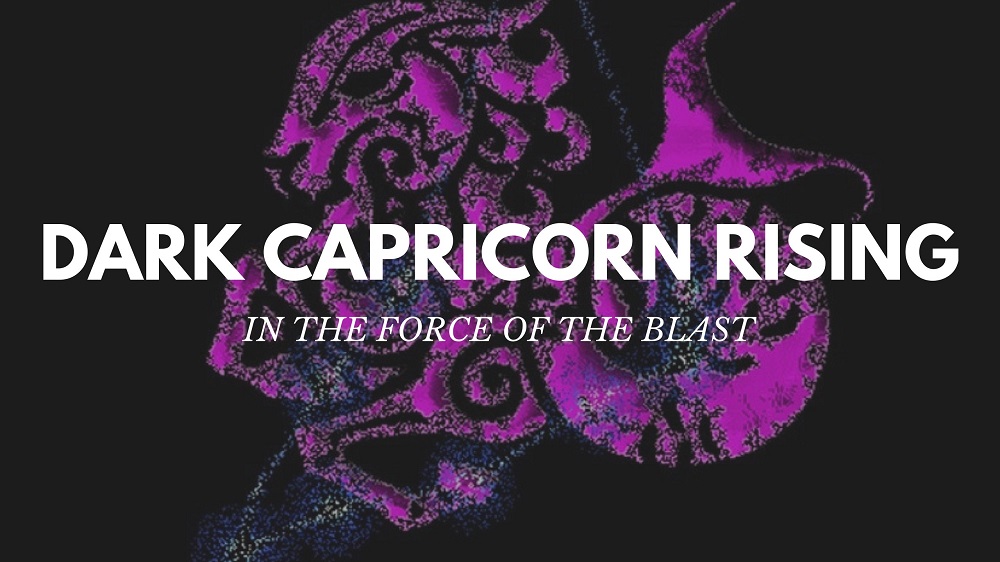 Lose in the profound musicality of Dark Capricorn Rising and their compelling number ‘Land of Broken Souls’, delivering some Heavy Rock melodic diction through it.

(YourDigitalWall Editorial):- Canton, Michigan Jun 11, 2022 (Issuewire.com) – The Heavy Rock Band Dark Capricorn Rising was formed in Canton, Michigan in 2018. This three-member band has delivered 20 songs by far in their career since then. Rocky Di Lacovo is on the drums to give those intriguing beats, and the Guitar and Bass are handled by Rick Young. And the lead vocal of the band is Justin Williams. ‘Land of Broken Souls’ is written by Justin Williams, and Rick Young, they are the writer of each of their songs. The tracks are produced by Young at Talent Live Studios and distributed by Balance of Time Record Company. All of them are excellent in their designated jobs and are extremely proficient; the music they make is very unique as well as gripping.

Heavy rock is one of the misunderstood genres but this band is making magnetic musical compositions with their exceptional craft and skills. Their ‘Land of Broken Souls‘ is a vibrant example of their vast musical diction, which they deliver seamlessly. The powerful lyricism with their instinctive narratives offers some dark meaningful fondness. A music lover has accurately described their works as ‘Black Sabbath on steroids’ after witnessing their music. Their musical composition to pray for the wars in Ukraine was titled ‘God Save Ukraine’ and will move you with heart-tormenting lyricisms. And this song is one of their 5 singles by far. Their discography has one album with 10 tracks, one EP with five tracks, and 5 singles.

They often talk about situations that are topics that people mostly artists restrain themselves from. And their truthfulness is exceptional the more you will indulge in their craft more and more. The album released by Dark Capricorn Rising is called ‘In the Force of the Blast’ and the EP is called ‘Equinox’. And some of their charming tracks like ‘Battlefield of Dreams’, ‘God Save Ukraine’, ‘Now that You’re Gone’, ‘Bureaucracy’, ‘Into the Night’, and ‘Equinox’ are very popular among their audience. Their audience is optimistic to have more numbers from the Heavy Rock genre in the future. Their music is available on YouTube, Spotify, Reverb Nation, SoundCloud, and Apple Music. For more updates follow their page on Facebook. 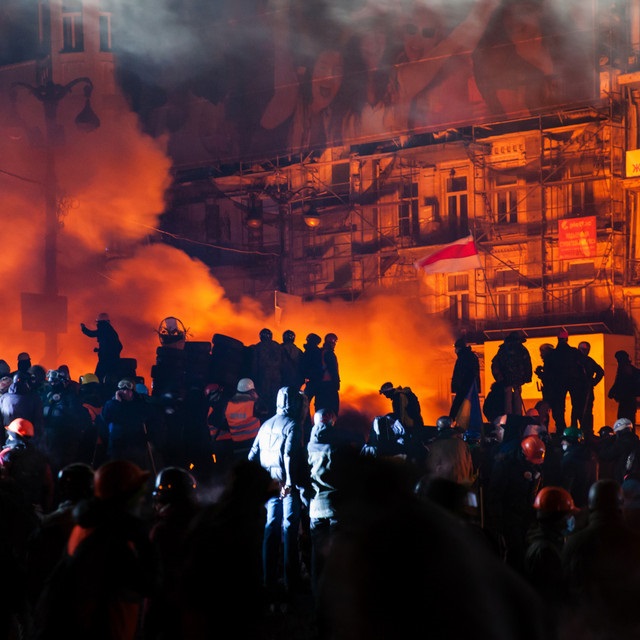 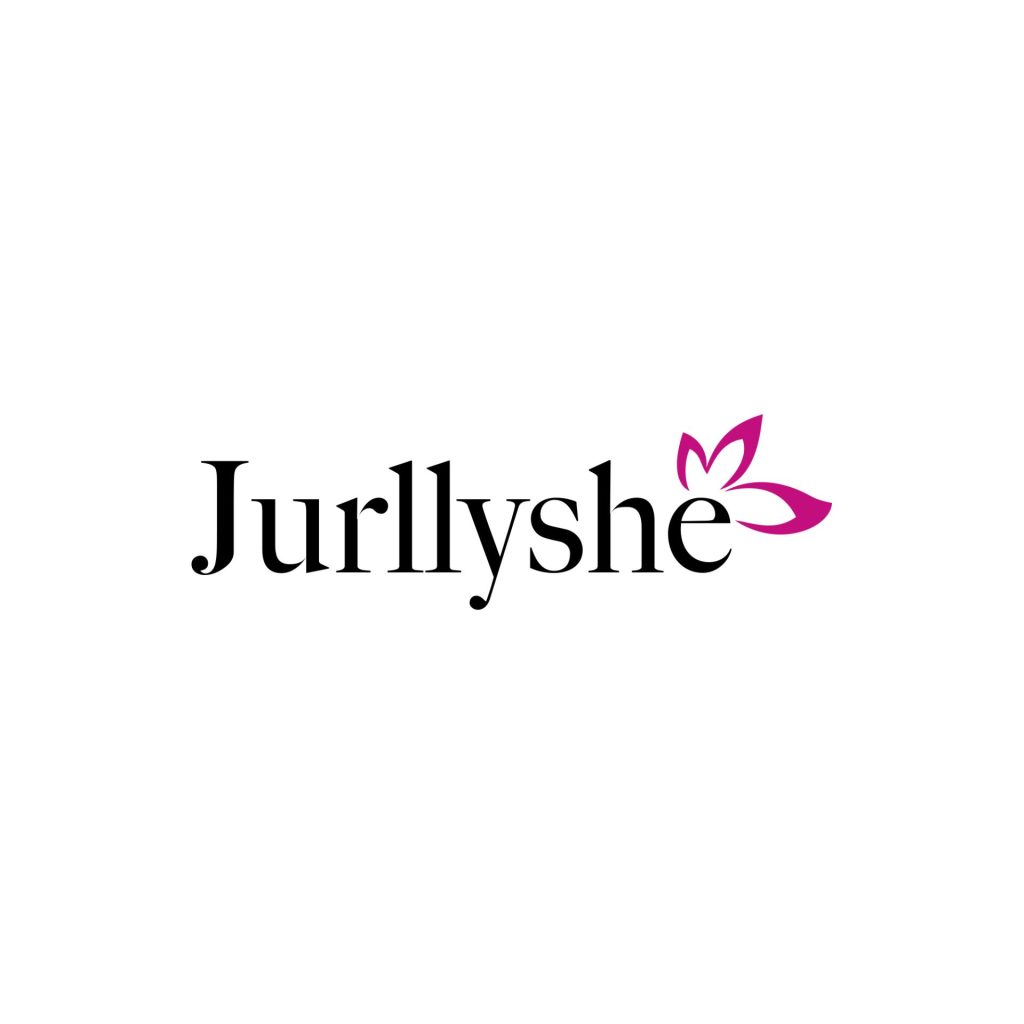