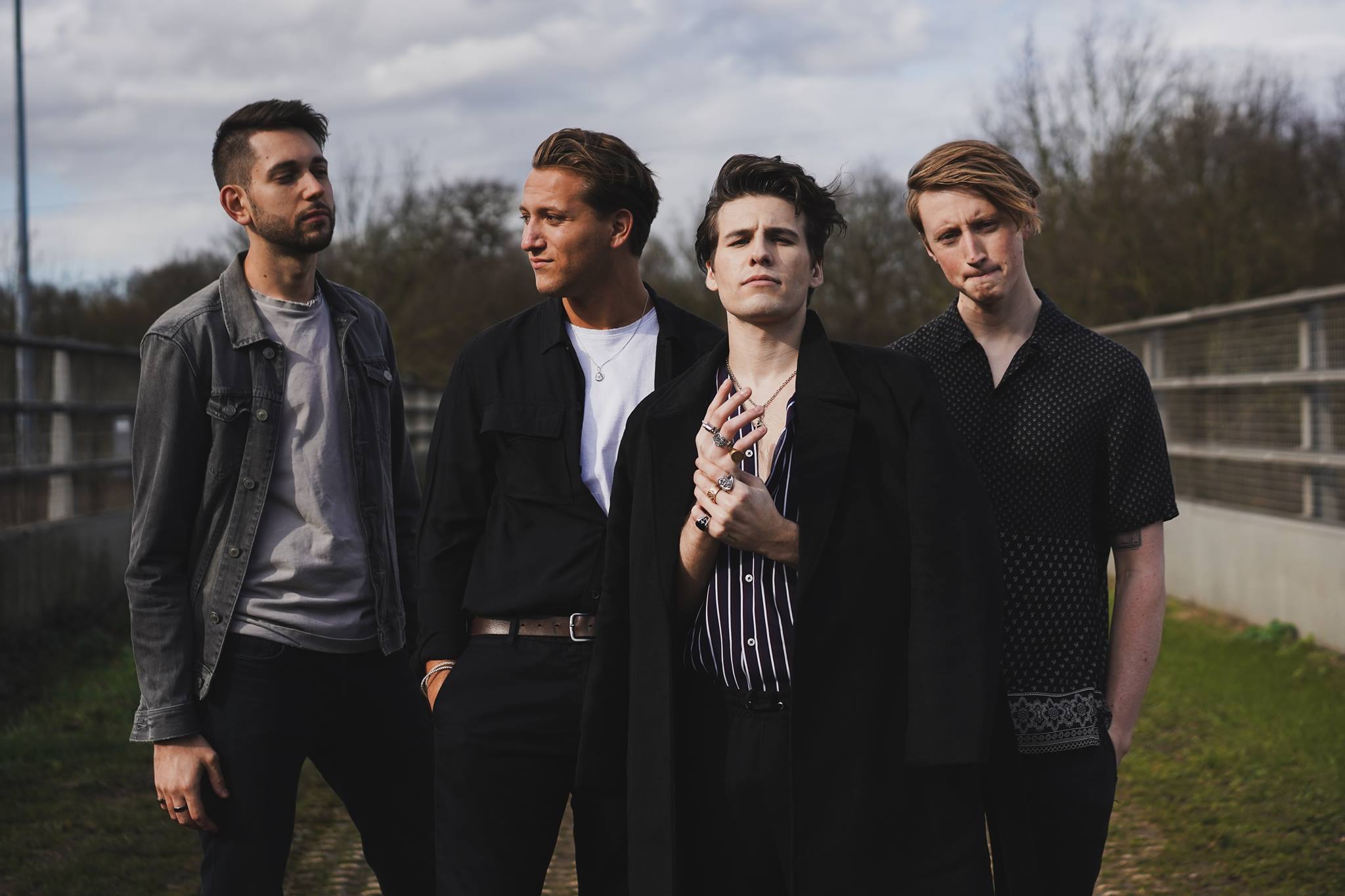 The Curious is a promising rock/alt-rock music band. The music video ‘Be Alright’ by the four-member band will leave a lasting impression on you through music lyrics and theme.

(YourDigitalWall Editorial):- Harlow, England Jun 17, 2022 (Issuewire.com) – The Curious is a four-member rock band formed in 2014 with Dominic Smith, Alexander Dreyer Nuti, Jay Fricker, and Sam Roberts. The band has performed shows throughout England and released some remarkable tracks on Youtube. Within a few years of their formation, they have achieved recognition amongst rock and alternative rock music lovers worldwide. Their portfolio includes performances such as BST Hyde Park, Camp Bestival, and Into the Wild. Now the band is all set to start their tour in the USA. The band’s, this year’s January release, ‘Be Alright‘ has won the hearts of millions. The kind of rock atmosphere they have created through this song is remarkable and receives acclamation from the music critics also.

Jay Fricker has given a stunning performance with his guitar. The strumming of the instrument is so intense and meticulous that it has been able to create a euphoric music vibe for the song. Alexander Dreyer-Nuti has used the bass in the most appropriate manner. It makes the track even more enthusiastic. Sam Roberts at drums creates an enchanting musical arena that is energizing and becomes the foundation of the overall arrangement. The song ‘Be Alright’ is organic and honest in every respect. It evolves naturally and the voice and the instruments have made a brilliant creation overall.

The song is centered on a kid with a bad childhood. The abusive parent makes the kid’s childhood adverse. In the music video, it is shown that the child seeks to retreat from the world through music. He being in an imaginative world plays multiple roles and believes he will be the superhero to save the world. The lead vocalist Dominic Smith has made the song highly impressive to listen to. The more you get the better you realize the intensity of the song. The kind of euphoria they have presented with their music and vocals is impeccable and lofty. So, check the music video out on YouTube. ‘Be Right’ is one of the most impressive tracks made in the alt-rock genre. Know more about The Curious through Instagram, Facebook, Twitter, Spotify, Apple Music, and their official website. 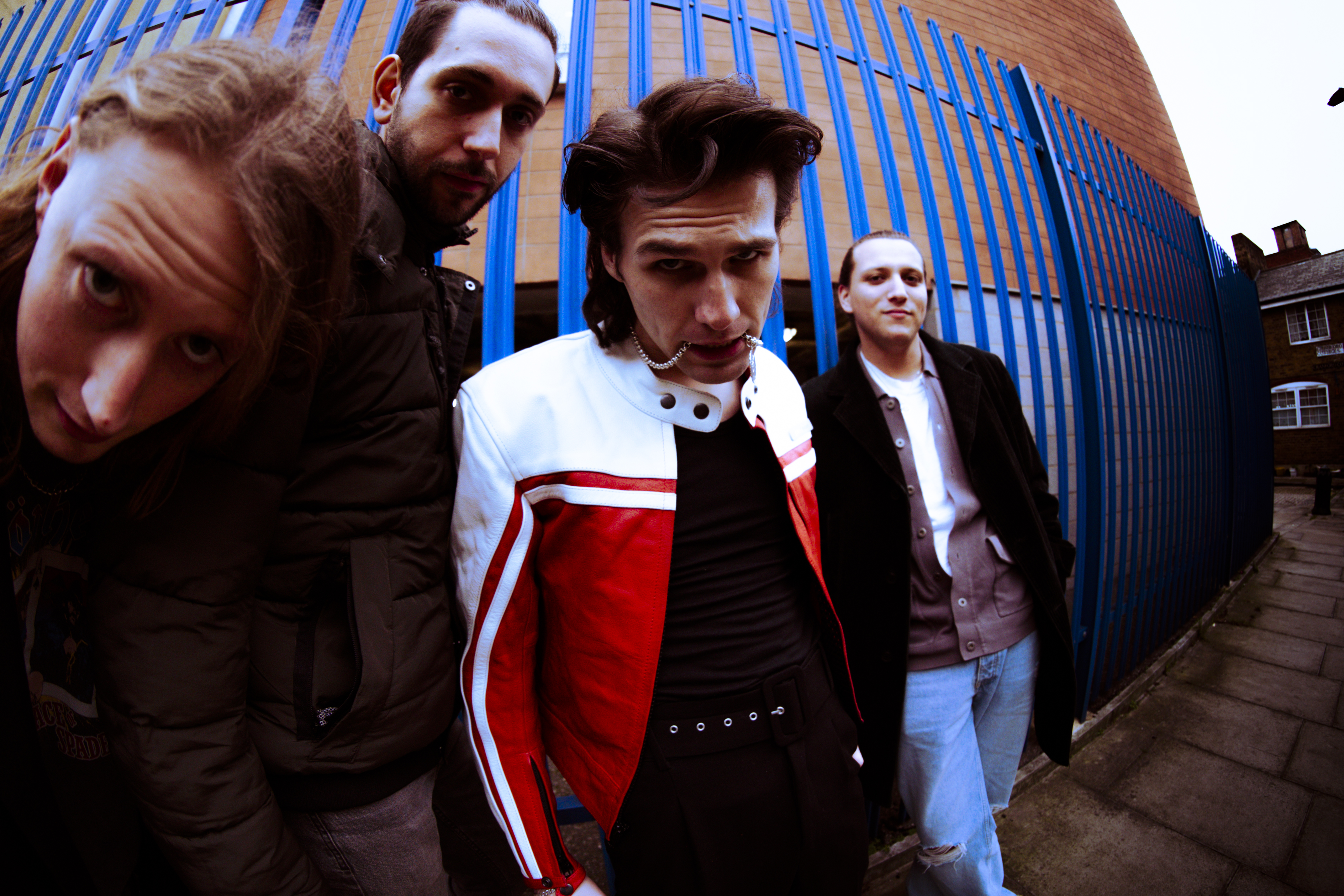 Due to high demands, Urban Movers Is Expanding its Services to All over Victoria

The Curious is a promising rock/alt-rock music band. The music video ‘Be Alright’ by the four-member band will leave a lasting impression on you through music lyrics and theme. (YourDigitalWall Editorial):- Harlow, England Jun 17, 2022 (Issuewire.com) – The Curious is a four-member rock band formed in 2014 with Dominic Smith, Alexander […] 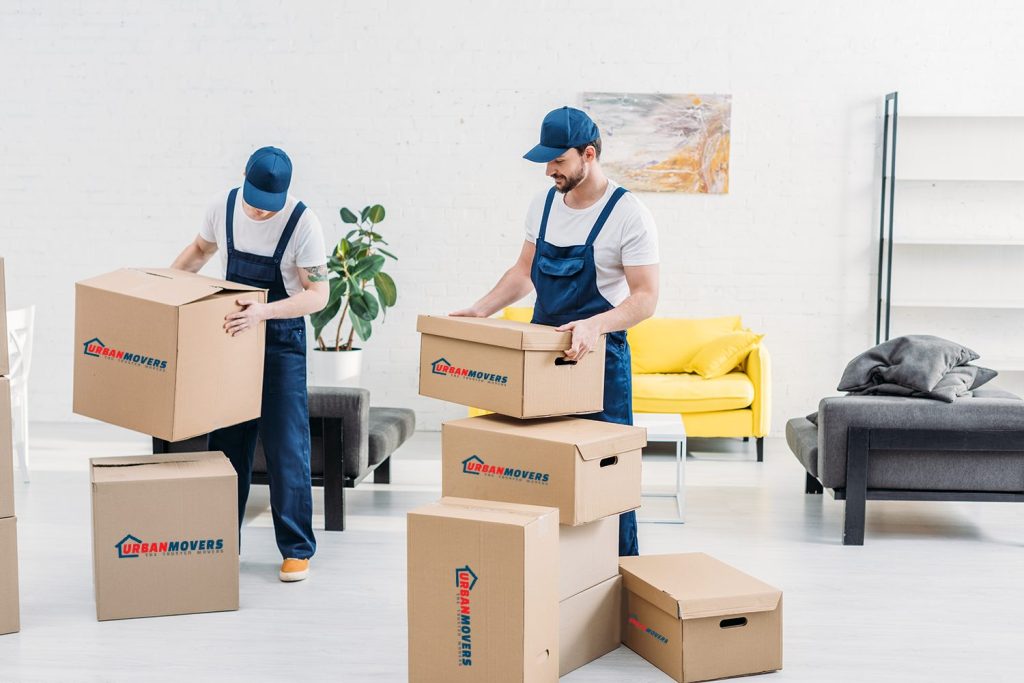