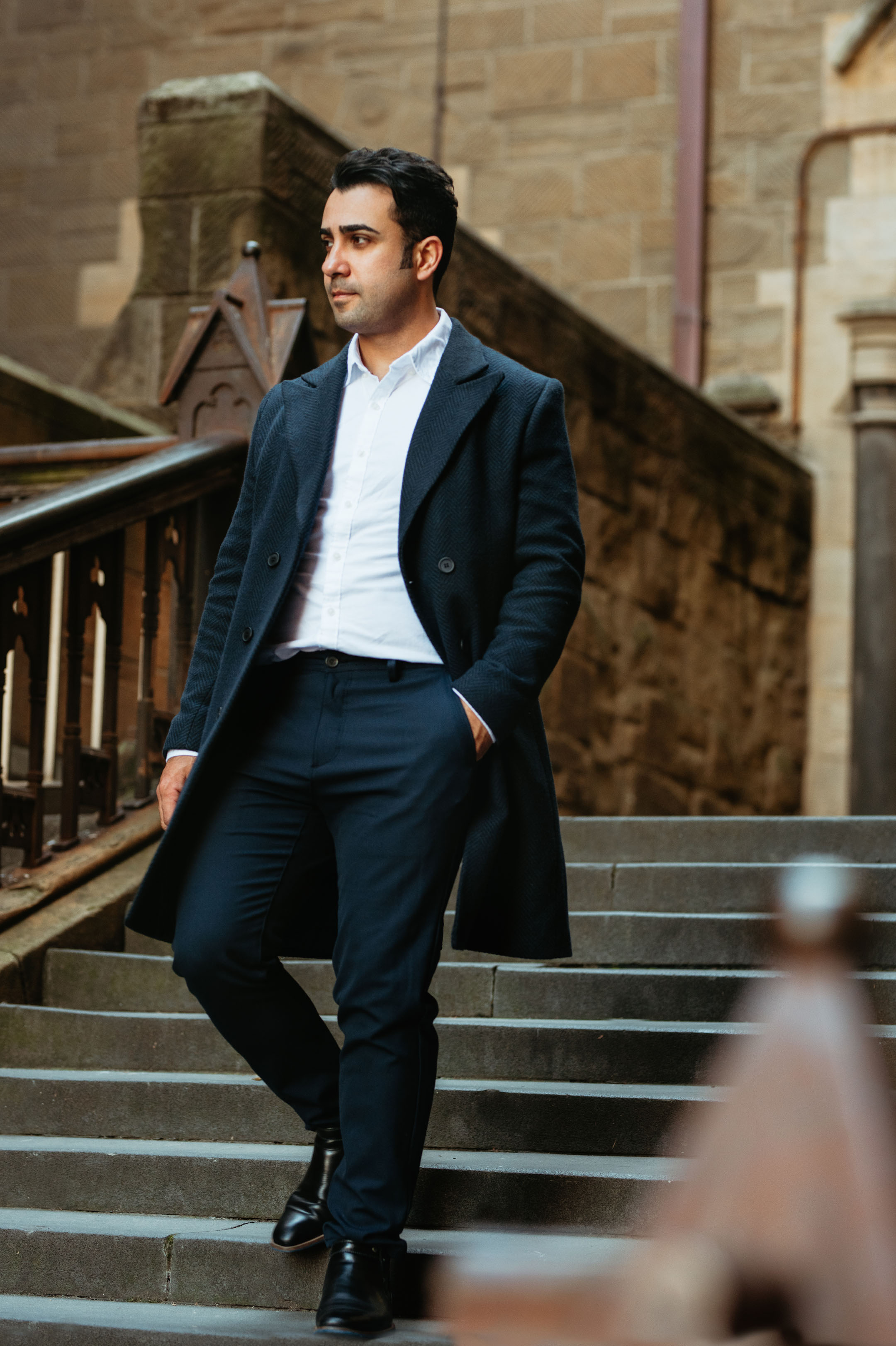 Hamed is aware of his audience’s love for his music. It’s the feel of them being transported to their hometown and reliving their childhood memories or connecting with their soul.

(YourDigitalWall Editorial):- Toronto, Ontario Jun 18, 2022 (Issuewire.com) – Hamed Shirbeygi, an Iranian singer based in Melbourne, Australia has won the hearts of his listeners throughout his music career with beautiful compositions partnered with original lyrics and the connection formed with his listeners through his vocals. Hamed Shirbeygi has performed in various venues, events, and concerts, and has made dozens of appearances. Singing in Farsi and Kurdish has made him a big hit among many Persians and Kurdish people all around the world.

Connected with Souls through Music

Passion for music is quite vast. Nowadays, people listen to every sort of music and enjoy it in their own way. Music has changed with time, innovations, and also technology but to this day, the element of rawness in music is what touches the soul of music lovers. The music generated by instruments and the vocals that are sung right from the heart is what moves a person. The genuineness and originality of a song are appreciated the most by listeners and that is exactly what Hamed Shirbeygi fuses in his music. He is aware of his audience’s love for his music. It’s the feel of them being transported to their hometown and reliving their childhood memories or connecting with their soul. And he can only achieve this by infusing the essence of originality into his music.

Hamed Shirbeygi has produced quite a lot of songs in his music career. But like any other artist, some of his singles are relatively popular and famous among his listeners.

Hamed Shirbeygi has achieved a level in his career where he has formed a significant audience for his music and now he wishes to entertain them by producing and creating new singles every week. His strong command and grip on Farsi and the Kurdish language give him a remarkable response from his listeners. They can relate and connect to his vocals while harmonizing with the local music which makes them nostalgic.

The love that he receives from his fans and listeners is what motivates and inspires Hamed Shirbeygi to consistently work on his music and share his experiences and feelings with his listeners. Hamed’s love for music cannot be put into words, every word sung by him is right from his heart and soul. Music is not something that is forced on the audience nor something that is forcefully expressed.

Music is not meant to be listened to but felt by the soul. A true musician understands the power of music through which he/she can influence a mass and Hamed Shirbeygi understands that just fine.

He believes in his music which makes his audience believe in it. Music is a powerful language and Hamed Shirbeygi has positively brought the essence of Persian and Kurdish culture to its people through his music. 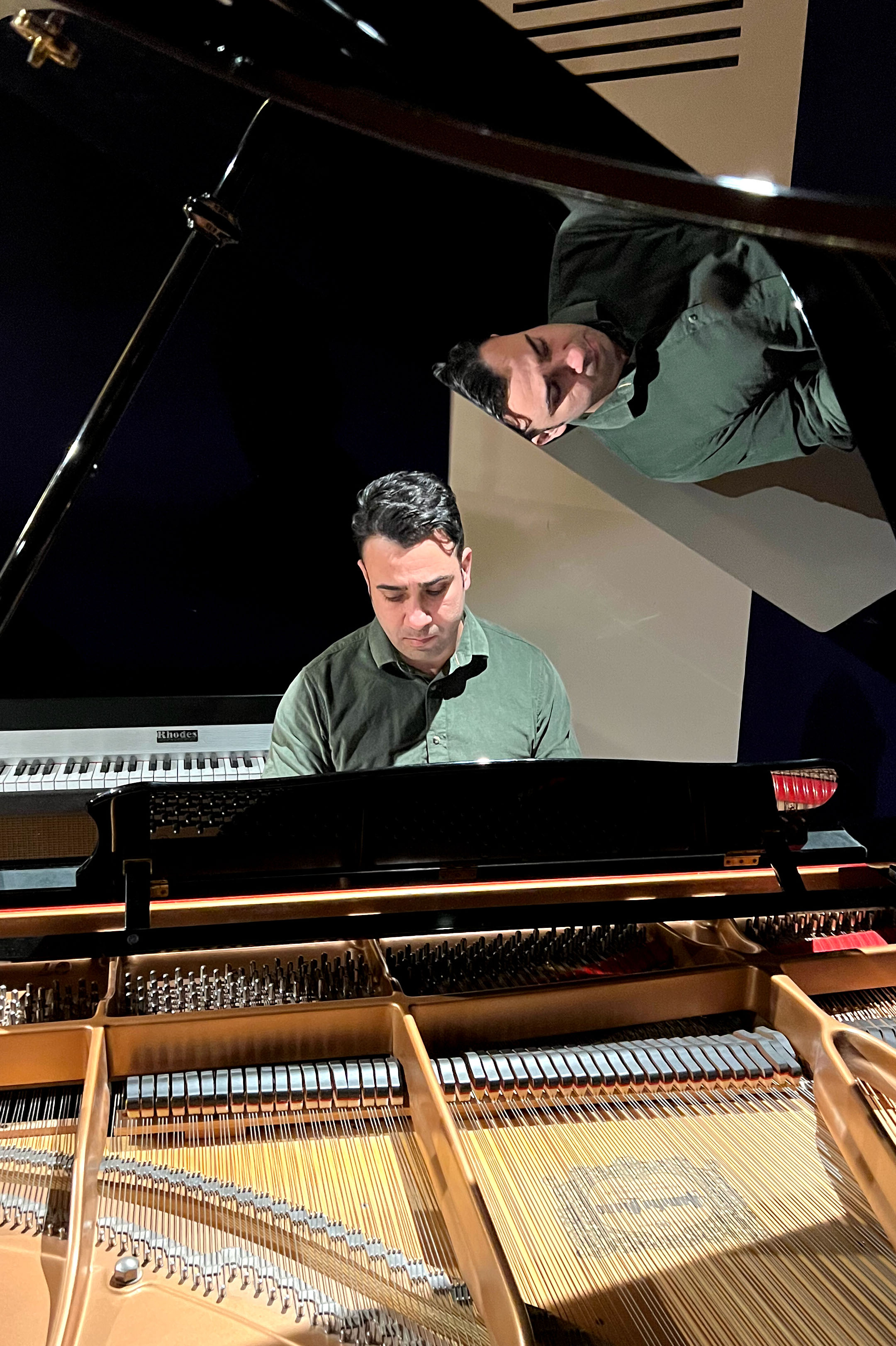 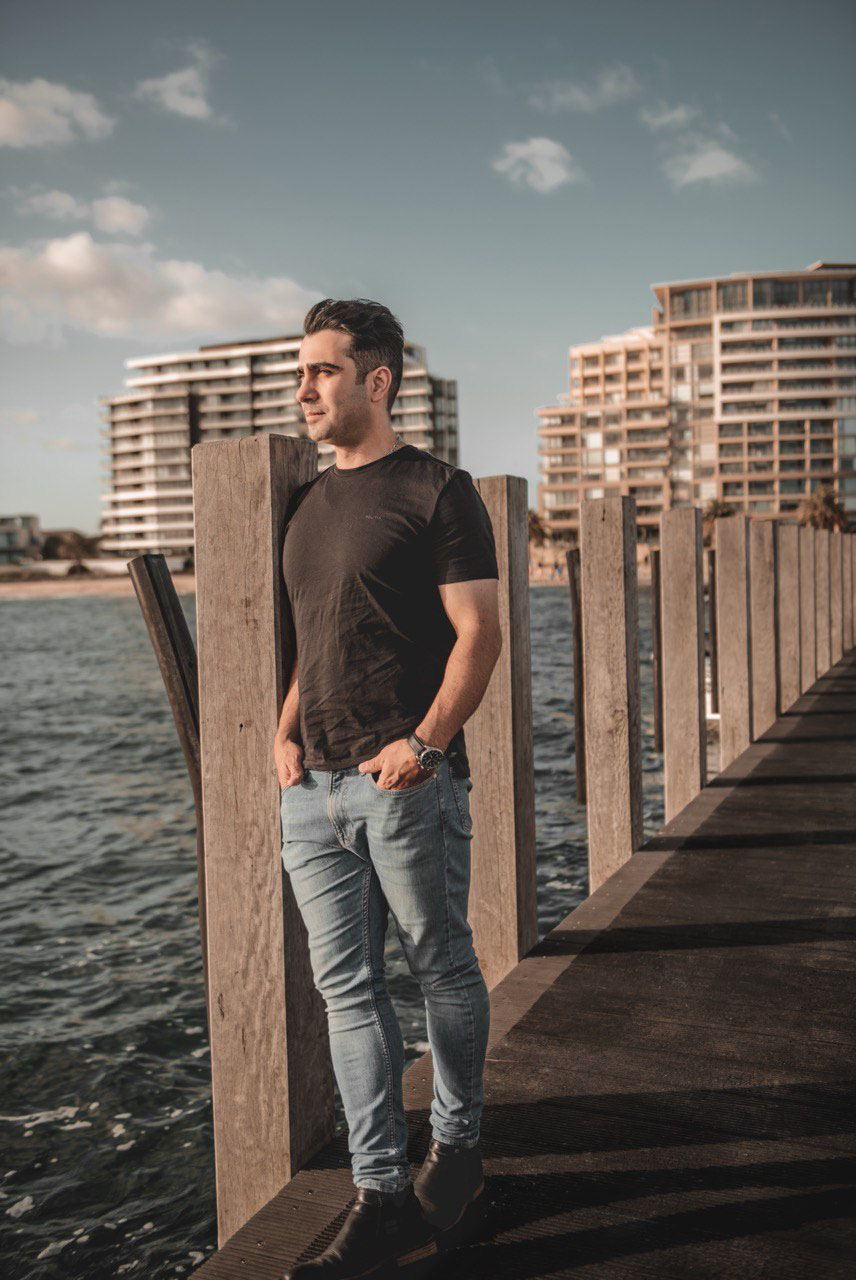 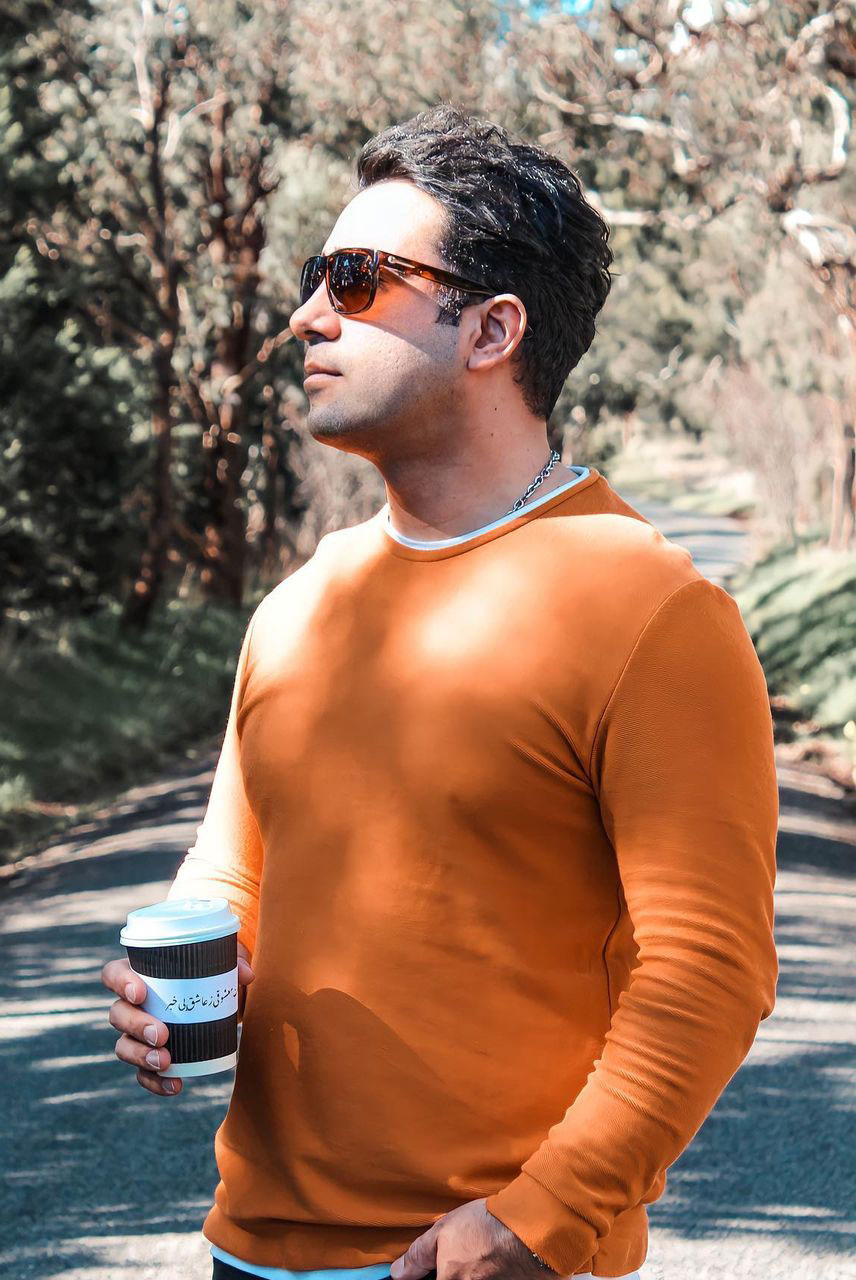 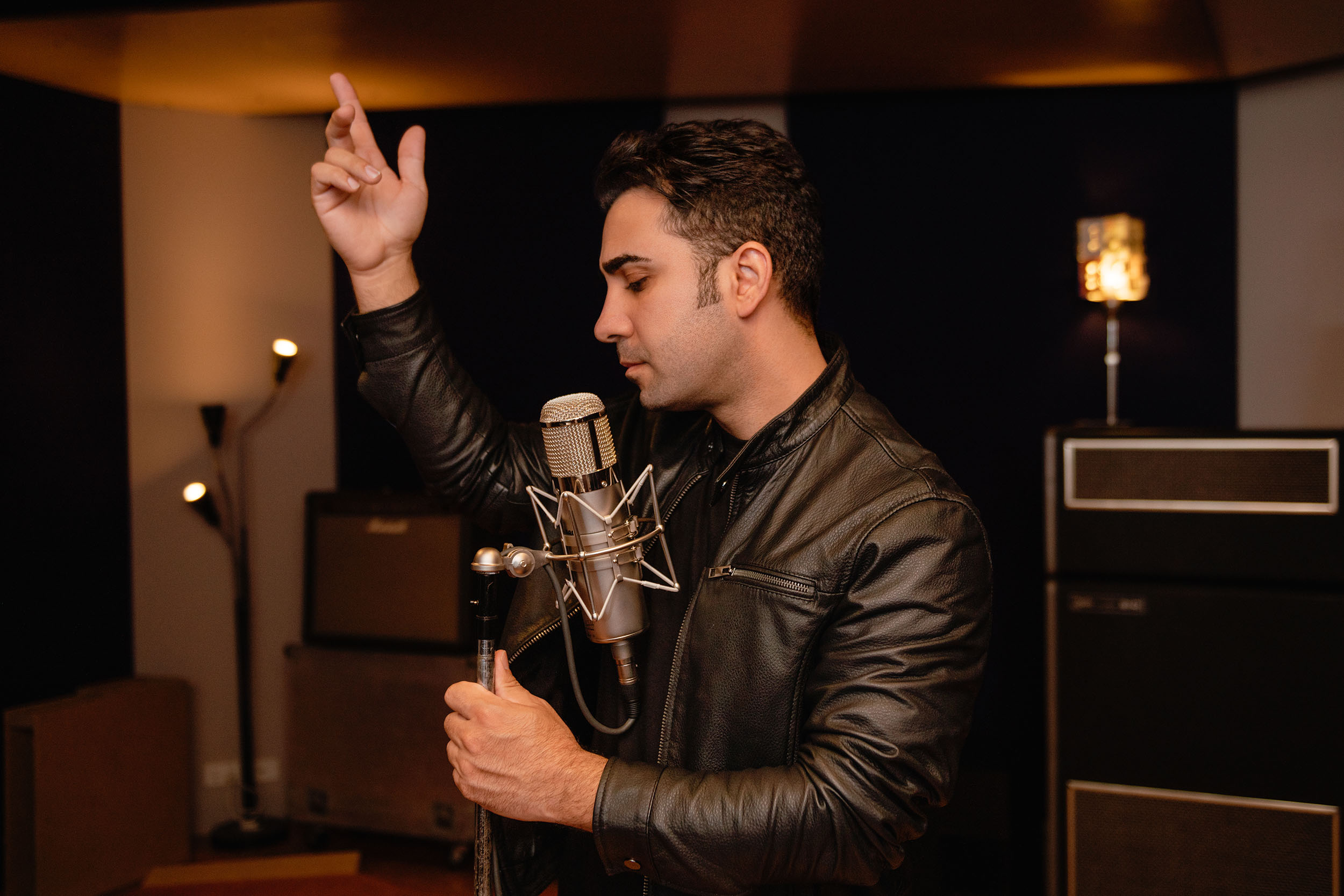 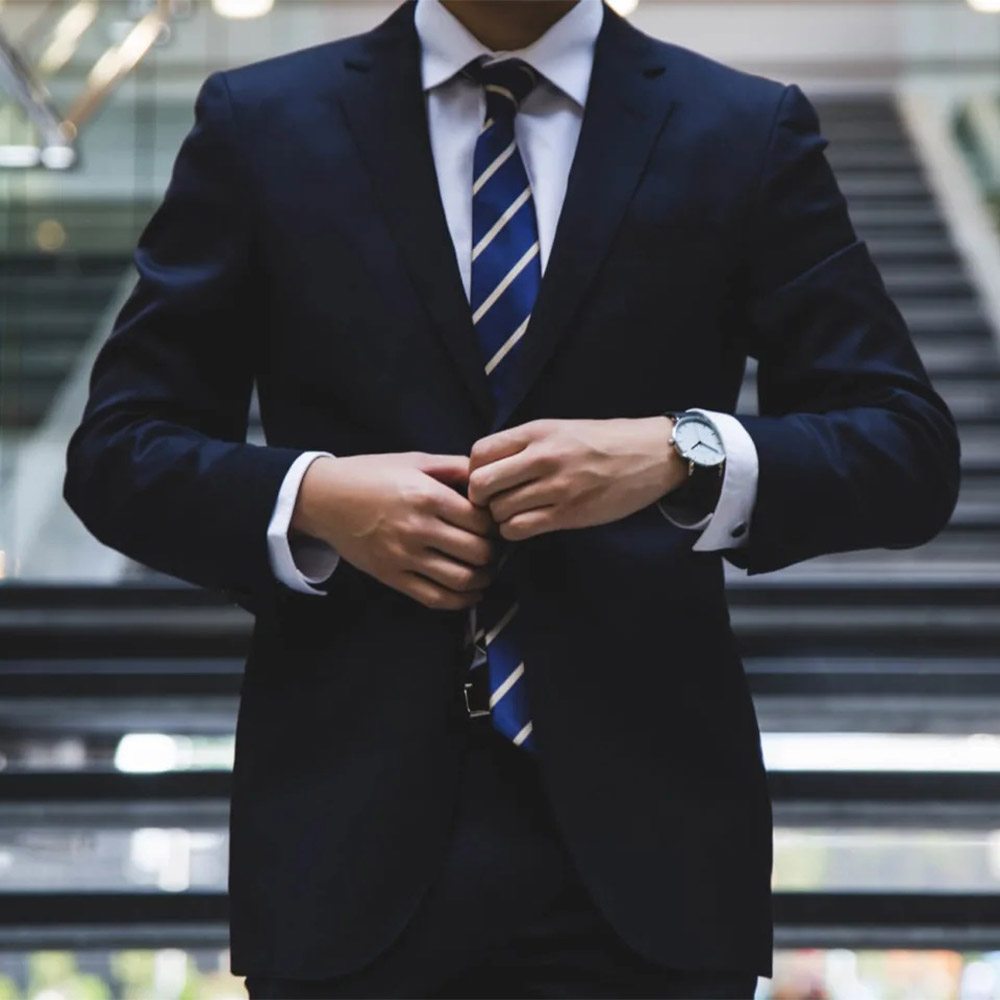 BOOM! The MM72 crypto scores + 11,756%. Great performance, in countertend with the market

Sun Jun 19 , 2022
Crypto generally mark a moment of strong crisis, confirmed by the collapse of Ethereum. But there are some exceptions in clear countertrend. MM72 on 18 June marks a + 11.756% record rise and is Coingecko’s Absolute Top Gainer. (YourDigitalWall Editorial):- Singapore, Singapore Jun 18, 2022 (Issuewire.com) – It seemed that the race […] 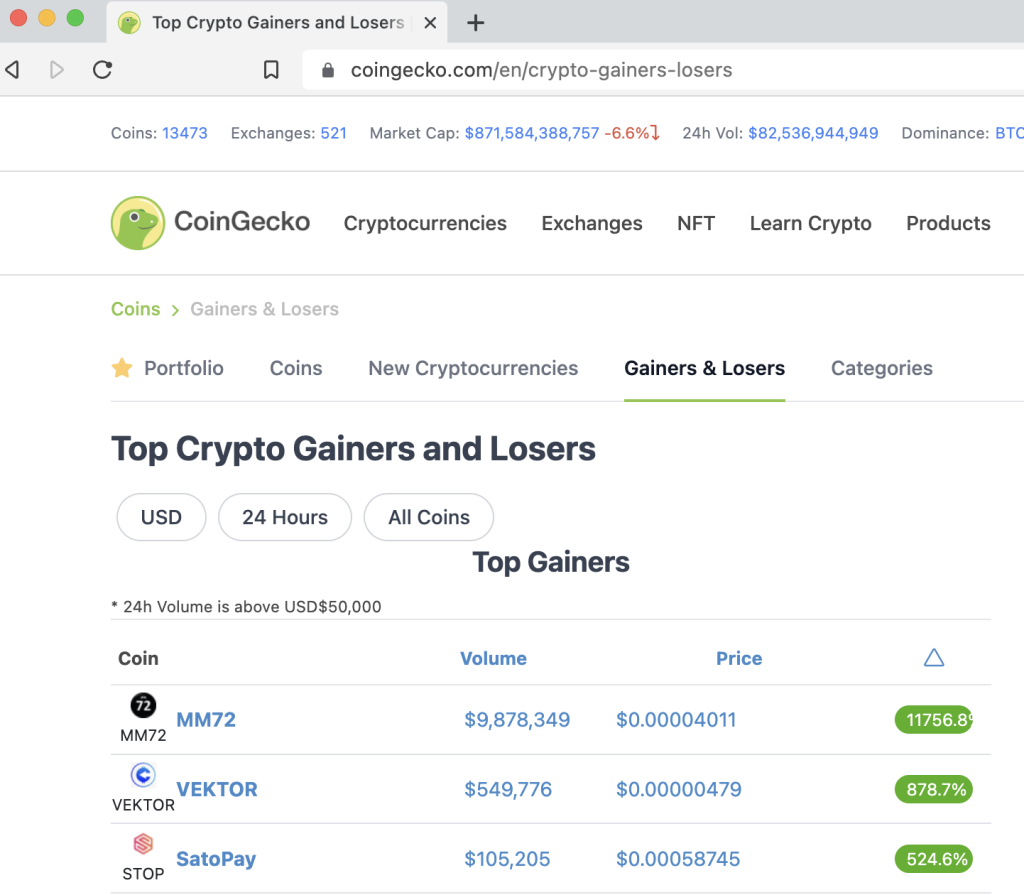