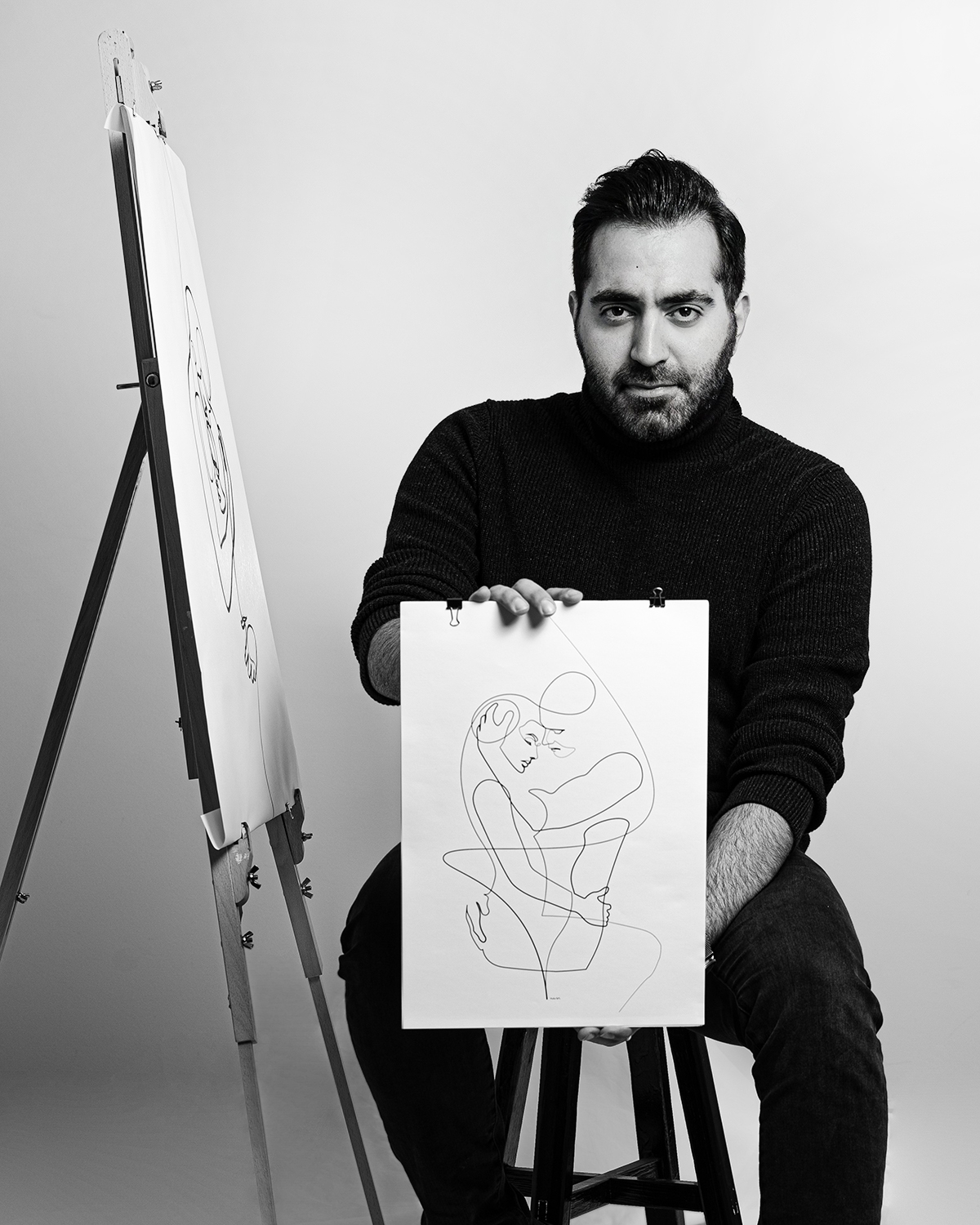 (YourDigitalWall Editorial):- Melbourne, Australia Jun 20, 2022 (Issuewire.com) – Architect and versatile artist Mehrad Nasr is redefining what a single line can do with his latest artworks. Embracing the dynamic side of line drawings and linearity, this artist is offering a daily dose of motivation through his works. Even though each painting is drawn with just a single line, the muse for the illustrations is daily life and they are beautiful at the same time. It is hard to believe how Nasr can reflect real-life stories by weaving lines on a canvas. The concept behind each of Mehrad’spieces is quite minimal yet hard-hitting enough to make a deep impact on its audience. Somewhere between visual artist and architect, Nasr is bringing a new perspective to how we see the world.

According to Nasr, lines can convey rigidity and discipline while simultaneously reflecting intimacy and gracefulness. The contrasting flavors of each line imitate life, which the artist captures in each of his creations. Whether rendered as 2D, 3D, digital art, or a live performance, Nasr’s line drawings surpass the need for a medium. His creative and visionary psyche creates a bridge between reality and imagination. The depth of his works depicts the deep spectrum of emotions experienced by humans but without using any vibrant colors or detailed portraits. Nasr’s philosophy is embodied in the motto ‘less is more, which is what he tries to portray through his illustrations.

Starting his career as an architect student, Nasr moved to Sydney from Iran to complete his master’s degree. However, his passion for line art developed while he was working as a graphic designer for an architectural company. The artist became interested in minimalism, which is the main feature of his artworks. He started expressing his sheer individuality through his artistic creations and his architectural works, and now he is one of the most revered artists in Australia. His fans and followers and curious art lovers can find a huge range of his artworks presented via his official website. Visit https://www.nasrstudio.com/ to learn more.

(YourDigitalWall Editorial):- Melbourne, Australia Jun 20, 2022 (Issuewire.com) – Architect and versatile artist Mehrad Nasr is redefining what a single line can do with his latest artworks. Embracing the dynamic side of line drawings and linearity, this artist is offering a daily dose of motivation through his works. Even though each painting […] 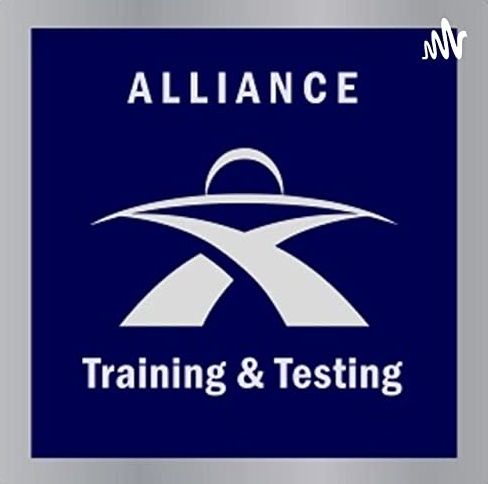