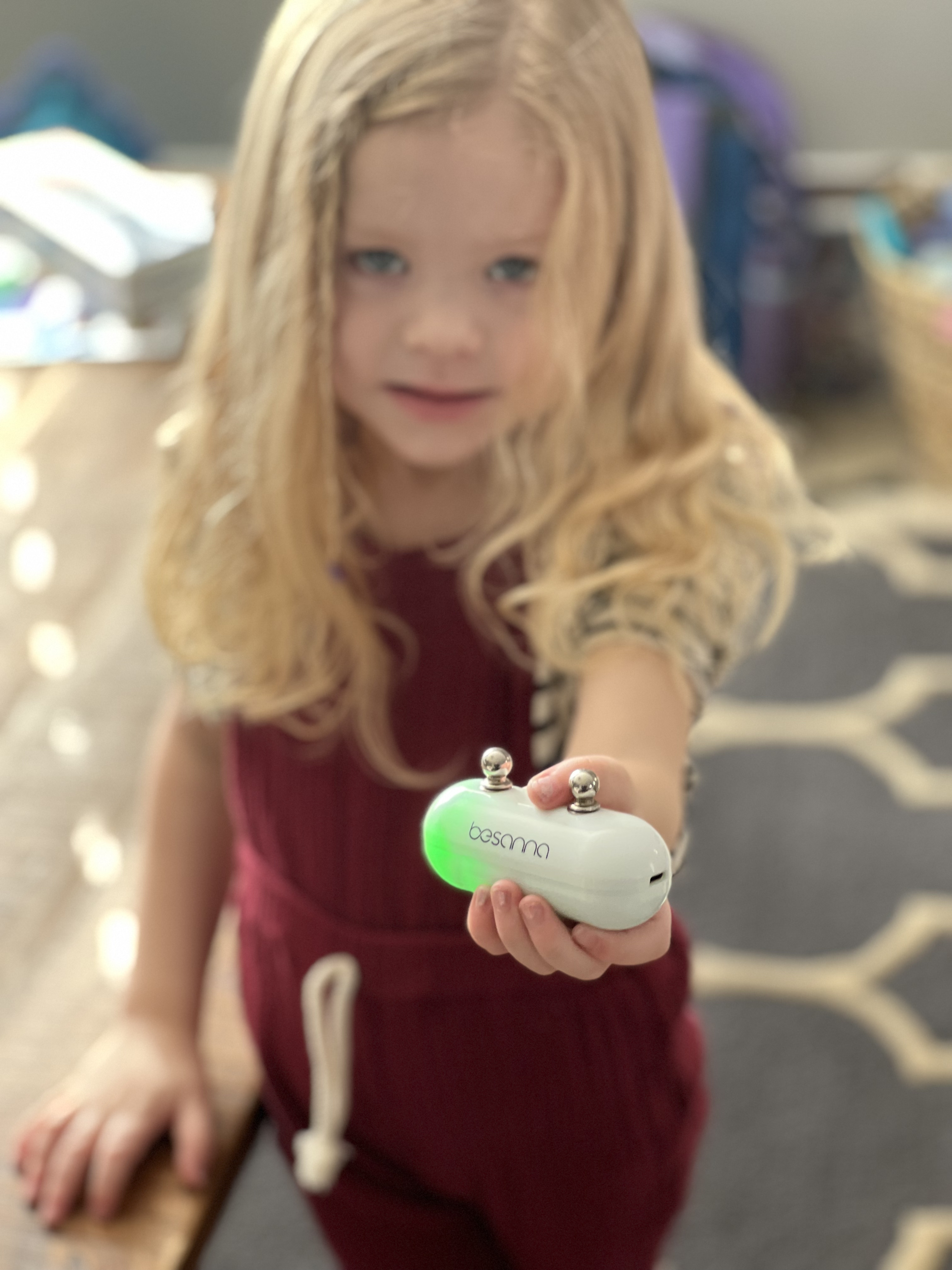 (YourDigitalWall Editorial):- Orem, Utah Jul 11, 2022 (Issuewire.com) – Orem, Utah July 1, 2022 (Issuewire.com)  – Besanna, the innovative, fast and affordable hand-held scanning company, today announced that Industry Expert, Jason Plant, has joined the Company both as a strategic partner and as a Board Member. “We are thrilled and honored to have Jason join Besanna, stated Daren Hogge, Board Member. “Jason is the publisher of the most comprehensive and accurate books surrounding Essential Oils ever published” stated Hogge, “to have his wisdom and experience leading Besanna is very exciting” continued Hogge.

“Everyone in the industry is aware of Jason’s massive contributions to education and supplying products people desire and use each day” stated Curtis Call, Board Member.” “We are thrilled that Besanna will be offered directly by Jason and his talented team”, continued Call.

Oil Life is one of the most respected suppliers in the entire industry.  “To have Oil Life join Besanna, in helping educate and support individuals around the world in their quest for better health, is exciting.  The timing is perfect for an affordable hand-held scanner. Our goal is to provide cutting- edge technology at the lowest possible price. We are here to help individuals and families whether these challenging financial times”, stated Hogge.

Besanna strives every day to have the most accurate scanner available in the industry, to allow individuals, the ability to make informed decisions for themselves about their physical and mental well-being. Besanna has elected to offer its tool at an affordable price to ensure users could purchase the products that industry experts and research have shown to be beneficial to their health. “With a high-priced scanner, we recognize there is less money left in a user’s budget to actually purchase products. Information is great but is there is no money left to buy the products, it does the user no good, both in terms of their health and in building a business” stated Hogge.  “We took the philosophy we would rather benefit Besanna Community than pad the company profits”, stated Call.

“We are a SaaS company providing information the Besanna Community can use to better their individual lives as well as the lives of their Pets”. We have committed to contribute to Best Friends, a charity dedicated to ensuring Pets live their best life also under their SAVE THEM ALL, motto. “I am proud that Besanna has made contributions to the Best Friends charity, even before our first sale, Hogge commented. “We love giving back, it is in Besanna’s DNA.”

“I am thrilled to join Besanna and its mission. I am a believer that technology, when done right, can truly benefit people and pets! I have been looking for company with similar beliefs to mine, that puts People before Profits, not with words but its actions, and Besanna is that company! I bring to Besanna my vast knowledge of information on products and support tools to help individuals grow their knowledge and to provide tools and items that improve their life. Besanna is the next big movement in tools for people who are serious about their physical and mental health.”, proclaimed Jason Plant.

Besanna is a SaaS company dedicated to providing information from the most innovative, fastest and affordable hand-held scanner in the industry.  Besanna is dedicated to ensuring the technology we offer is cutting-edge with all possible available information. Besanna is the first Pet Specific Scanner that also provides Human scans for information and knowledge. 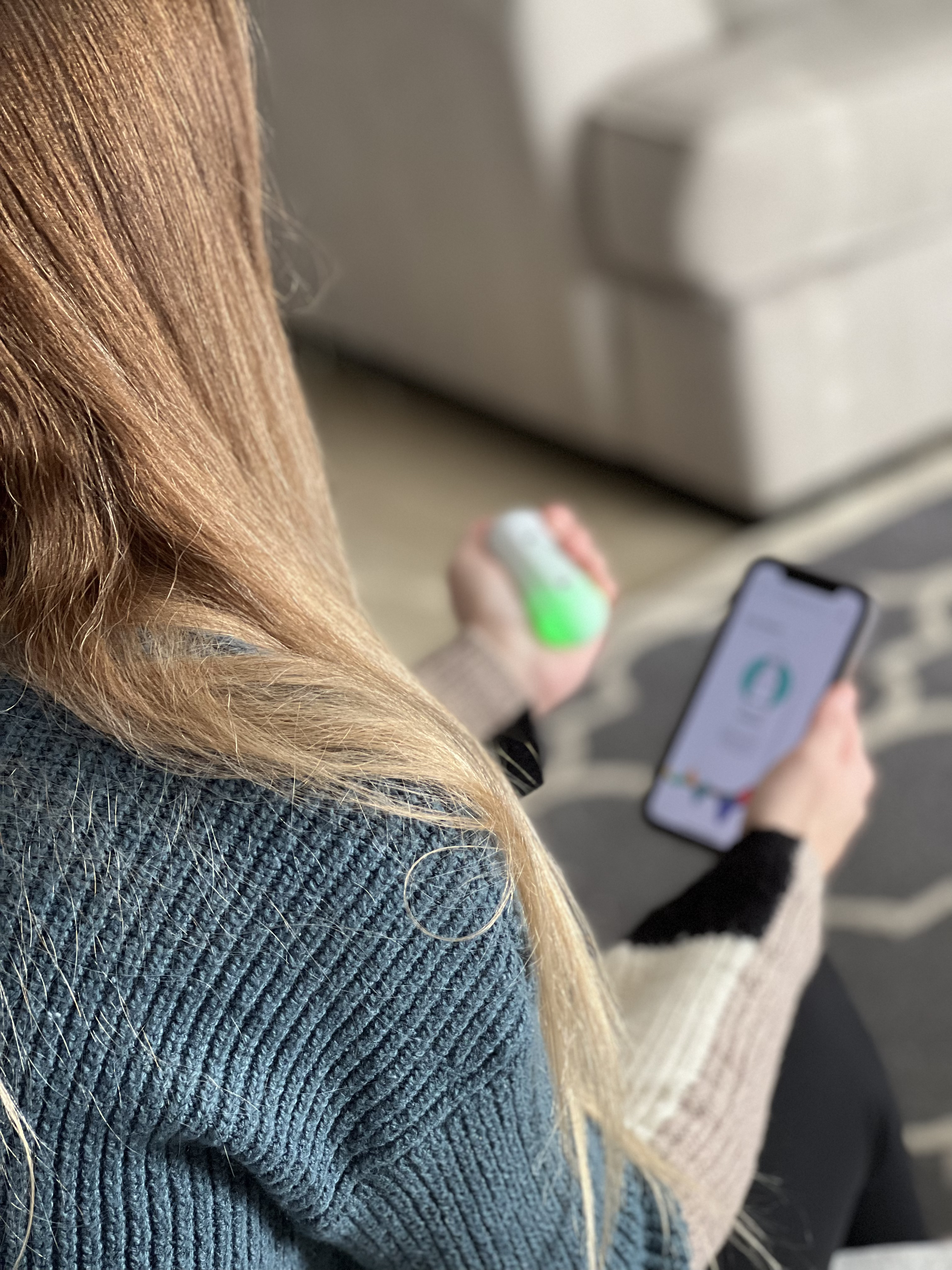 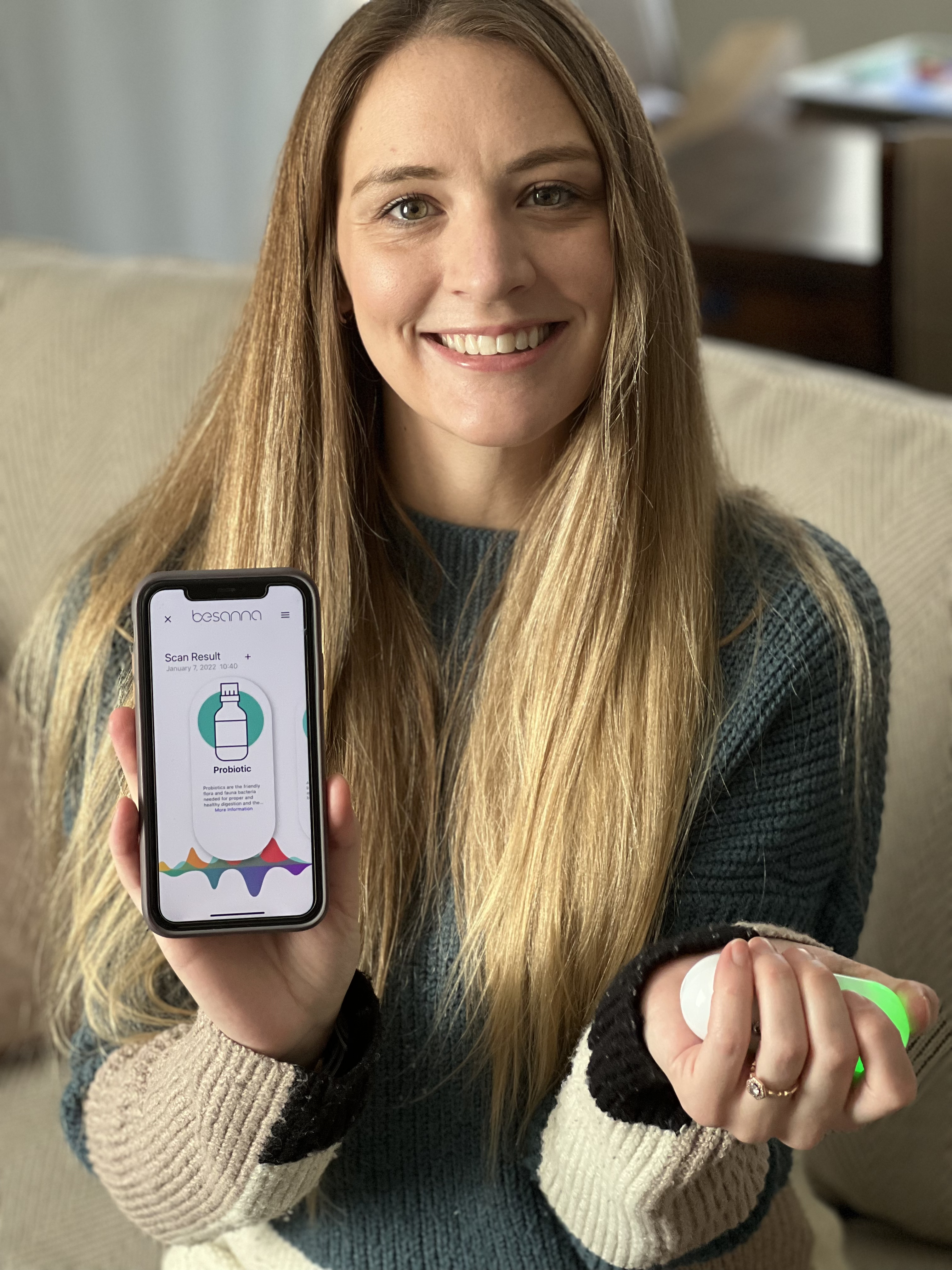 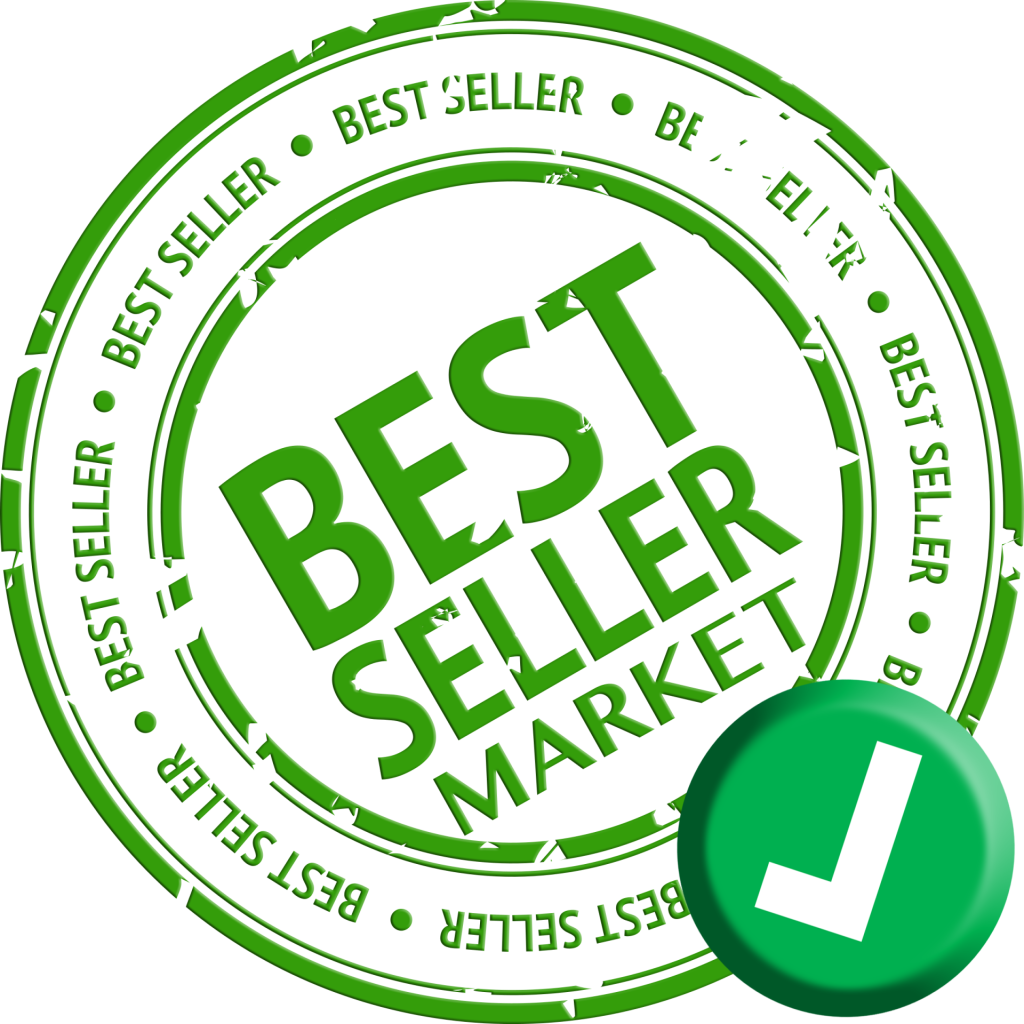