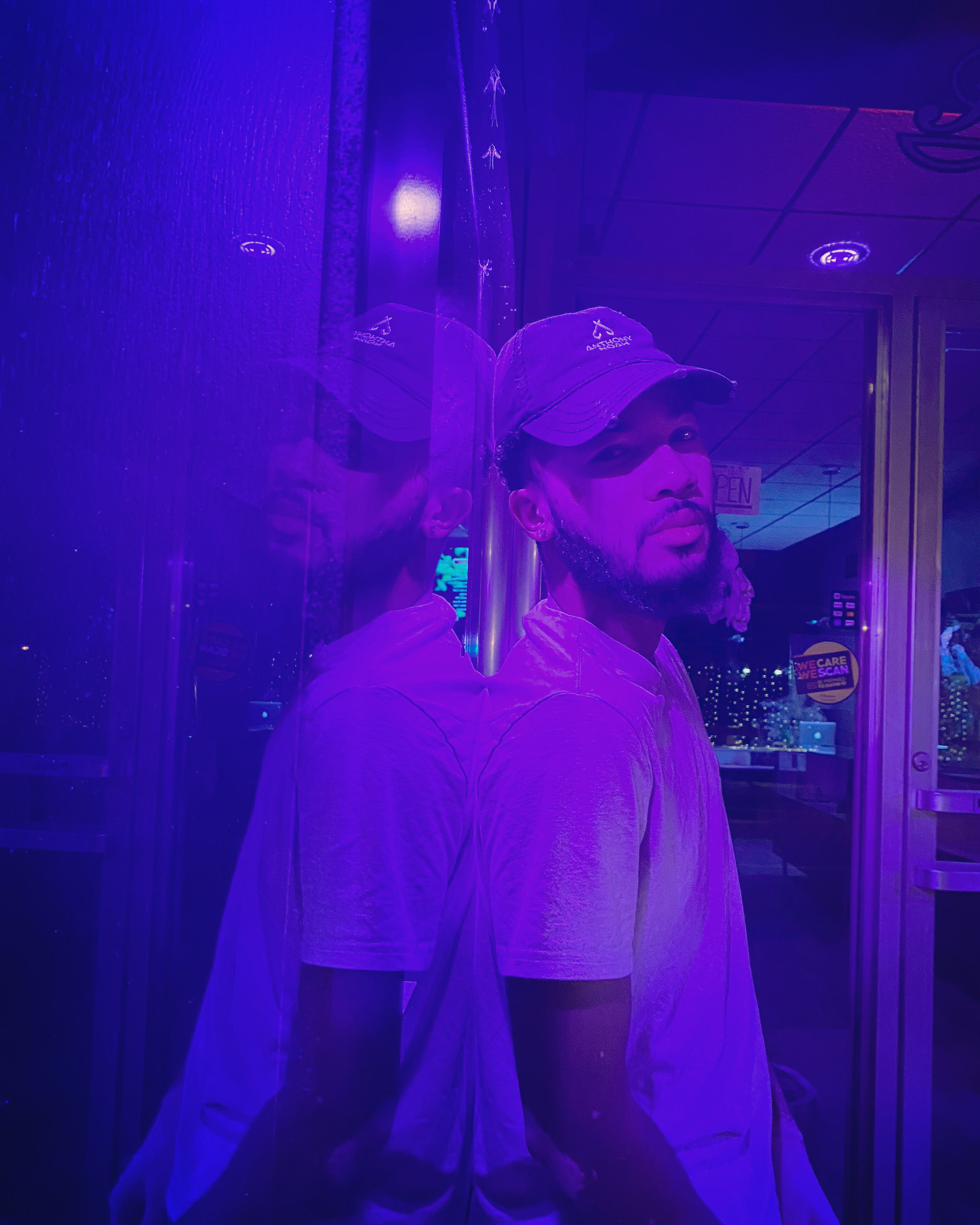 (YourDigitalWall Editorial):- Elmira, New York Jul 14, 2022 (Issuewire.com) – Anthony Noah has used life experiences to help encourage others who’ve faced similar circumstances. As well as to better himself and improve his ability to embrace change. Using talents to bring to life personal stories through musical art, his Vitiligo skin condition to encourage others in modeling and fashion that it’s ok to be different, as well as using his influence to spread love.

ELMIRA, NY -A new love song that expertly blends elements of Pop, Hip-Hop, R&B and more are set to set the world on fire.

Pulled from his own experience of heartbreak and lost love, “I’ll See You Later” explores the depths of relationships in ways that almost anyone around the world will be able to relate. It’s also a song that makes use of Noah’s eclectic style – a blend of sound and inspiration that comes from a wide range of artists that include Smokey Robinson, Khalid, The Manhattans, Chris Brown, and XXXTentacion. In fact, it’s XXXTentacion’s “Whoa (Mind In Awe)” that served as the first inspiration for Noah’s new song.

“His song certainly inspired the sound for this single,” Noah said. “Although it’s a song about heartbreak and wanting to stay in a relationship you don’t want to let go of, it has that kind of hip-hop beat to it. It’s 100 percent based on my own personal experience. There was a girl who was going through an extremely rough time and I was someone who was there for her and a support system. It seemed like things were getting better, but it took a turn and from then it was out of my hands and there was nothing I could do about it. So I’m expressing my love and basically saying that regardless of whatever is going on in her life right now I’ll always have that love for her and I’ll have her back.”

Raised by his mother alongside four other brothers, Noah grew up singing in the church choir. Though being in church was his first musical experience, he learned to appreciate the talents of many gifted singers and songwriters. Going back to the days of Sam Cooke, Smokey Robinson and other singers from Motown fame, up to the early 2000s singers, Noah was always inspired by love songs. He learned how to express his heartfelt emotions through the storytelling of his life while weaving in real-world scenarios that connect with a wide global audience. Although he has been broken-hearted and dealt with loss, depression, anxiety, and fear, the message of the Gospel of Jesus Christ changed everything for him – which he said directly influences the love he expresses in his songs.

“Ultimately I hope I’m known for my faith, and that the love I feel from that is expressed through my music,” he said. “In my genre of music, as a Pop artist, people don’t talk about that a lot. My faith inspires me to have a huge love in my heart for people in general. I know there are people out there feeling the way I felt before, trying to make it through their next day because they’re heartbroken. I know my music can give them a sense that there’s someone else out there who has been through what they’re going through, and my music can help them get through the next day. I bring an R&B and Pop fusion that blends different genres, like hip-hop – my vibe is so unique and so new – but ultimately what sets me apart is my love for people.”

To follow Anthony Noah on Social Media, or to listen to his music, click the links below. 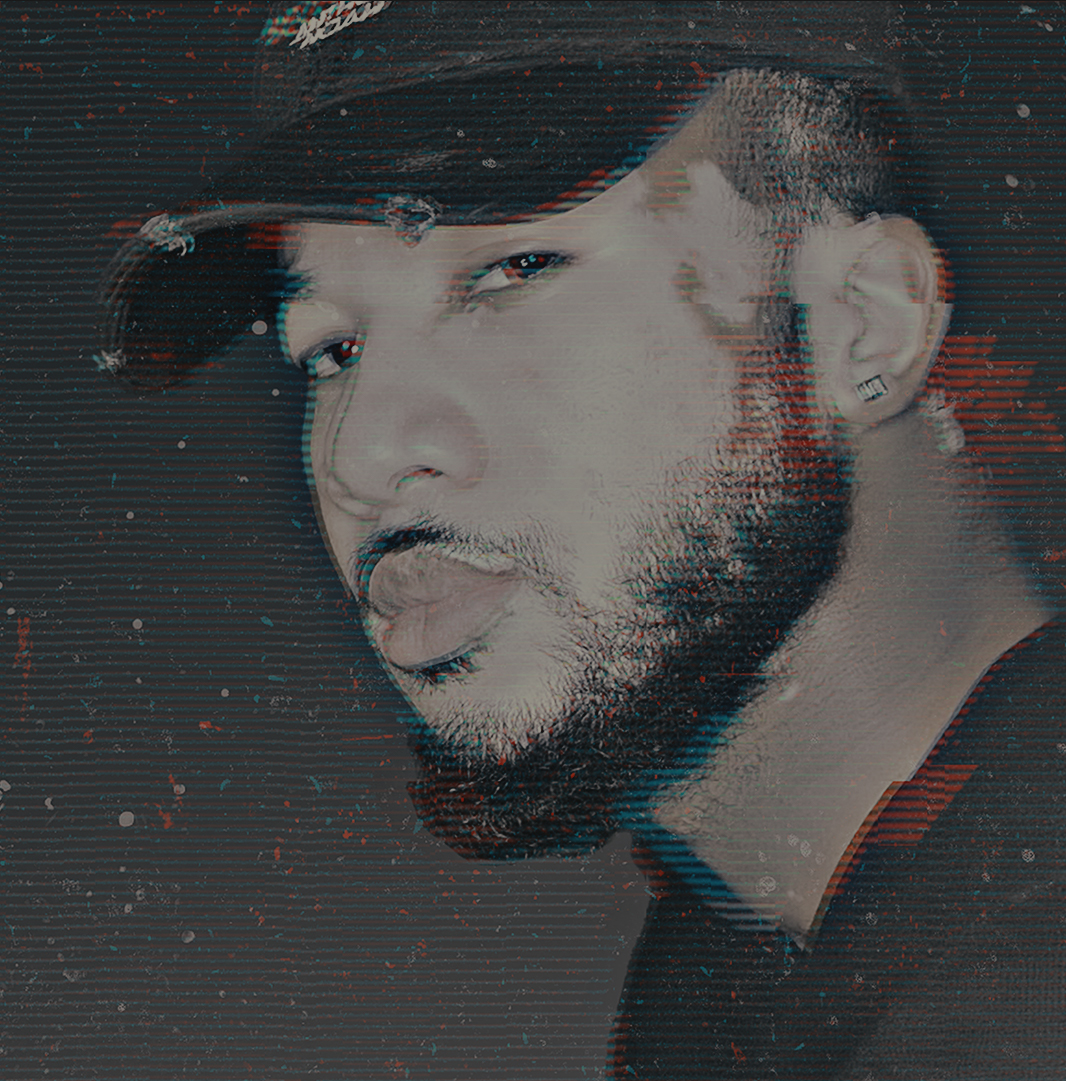 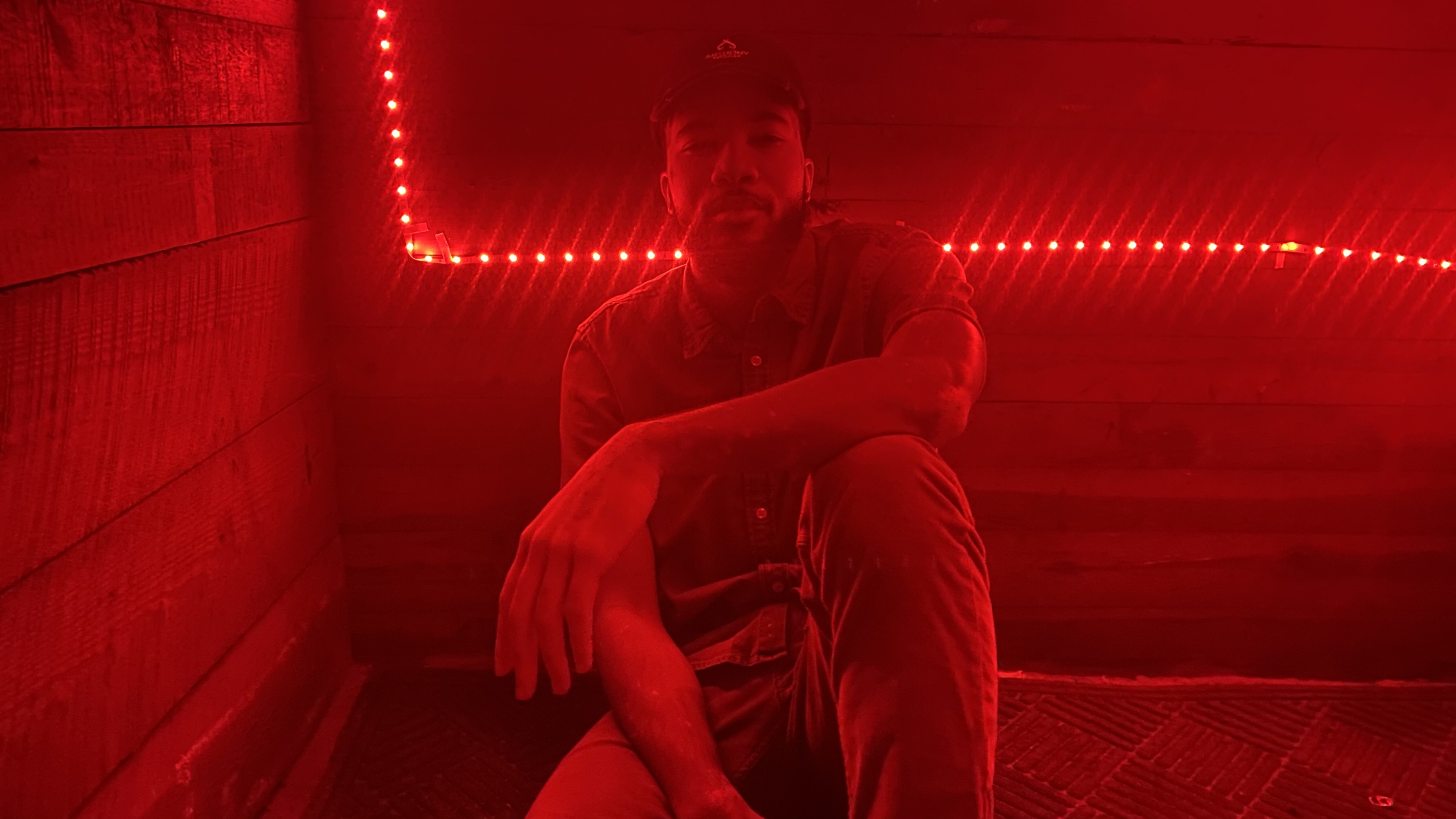 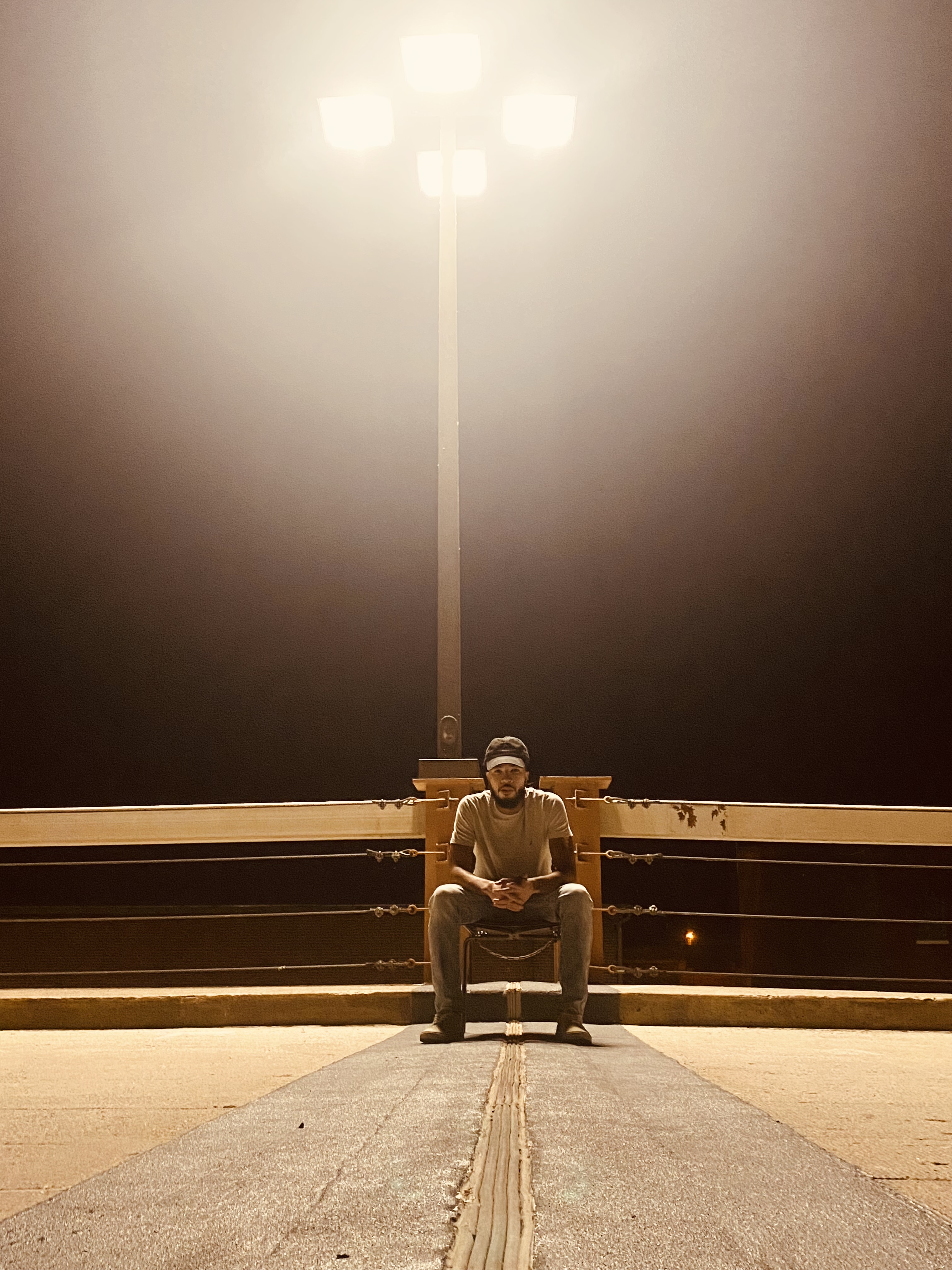 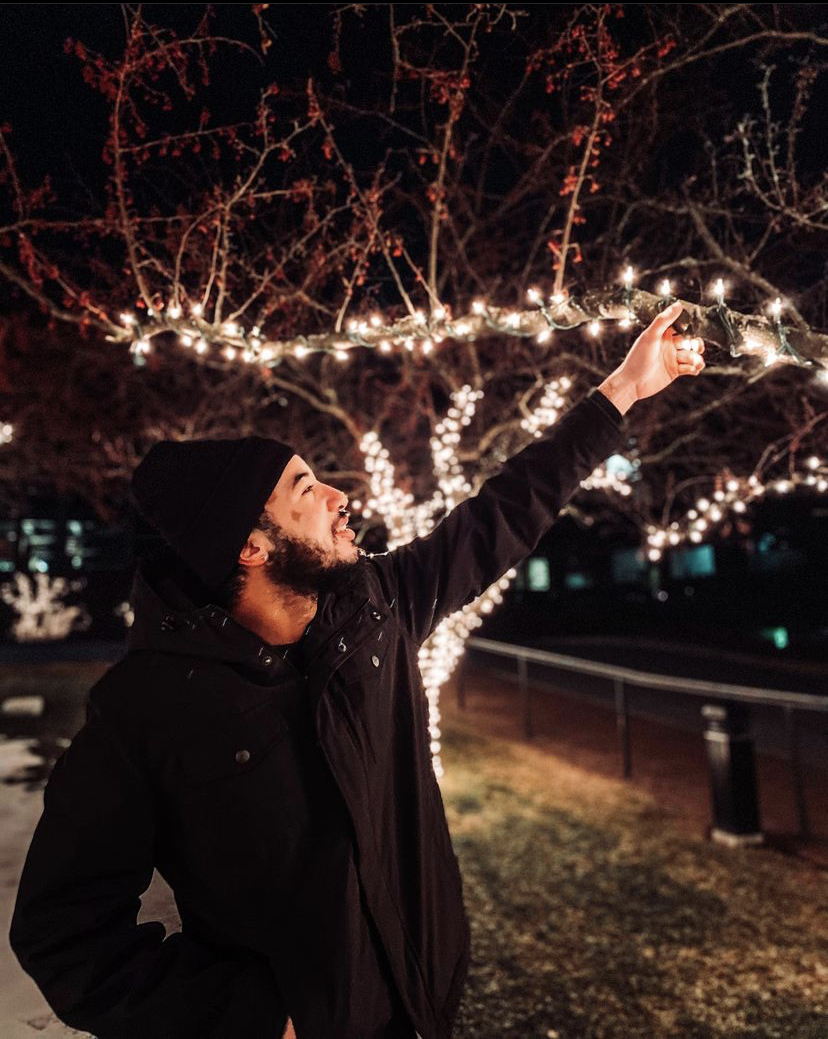 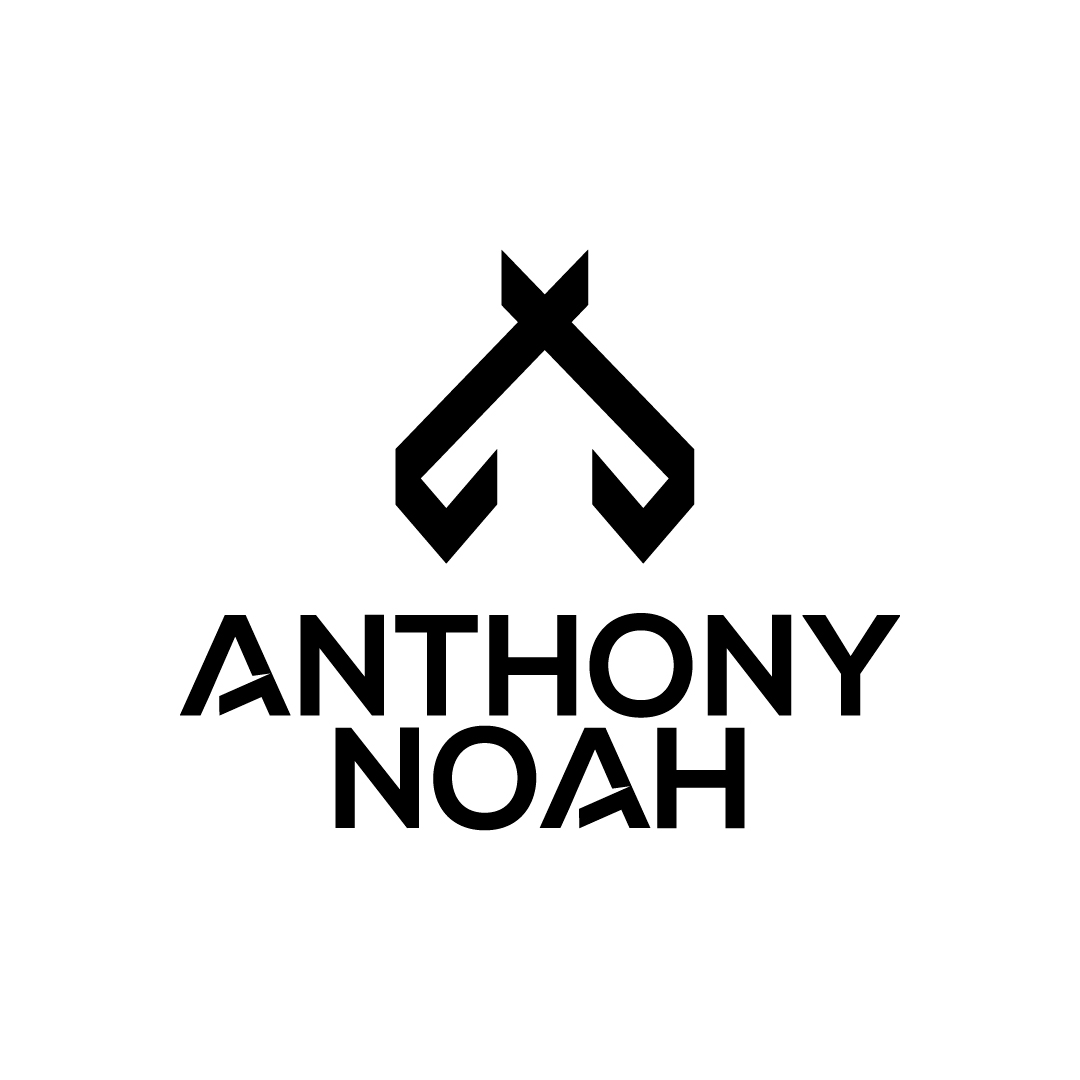 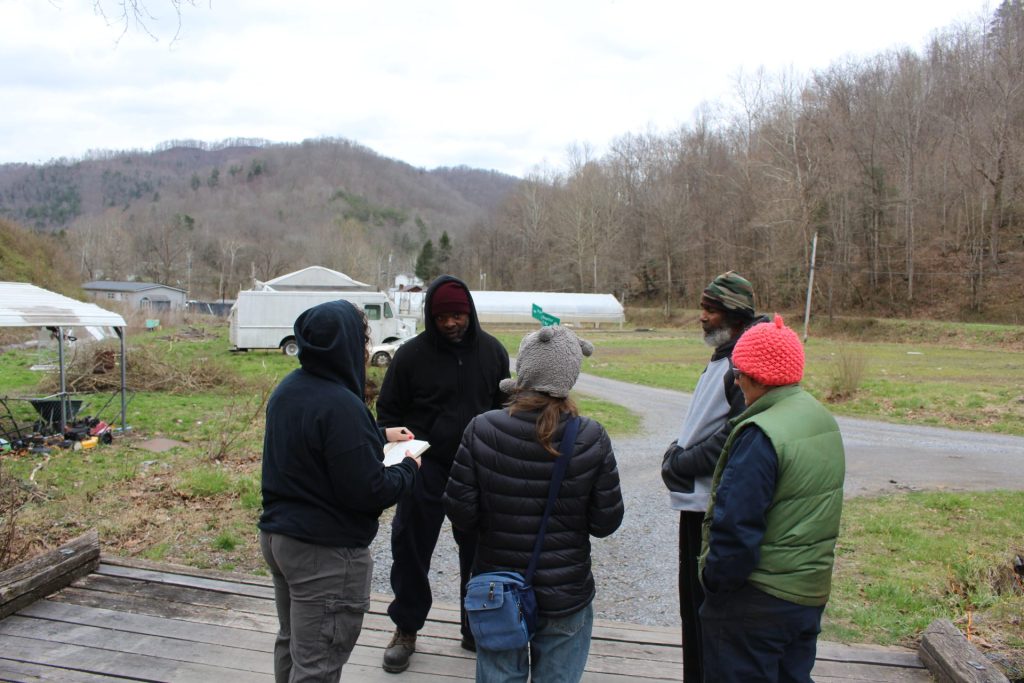