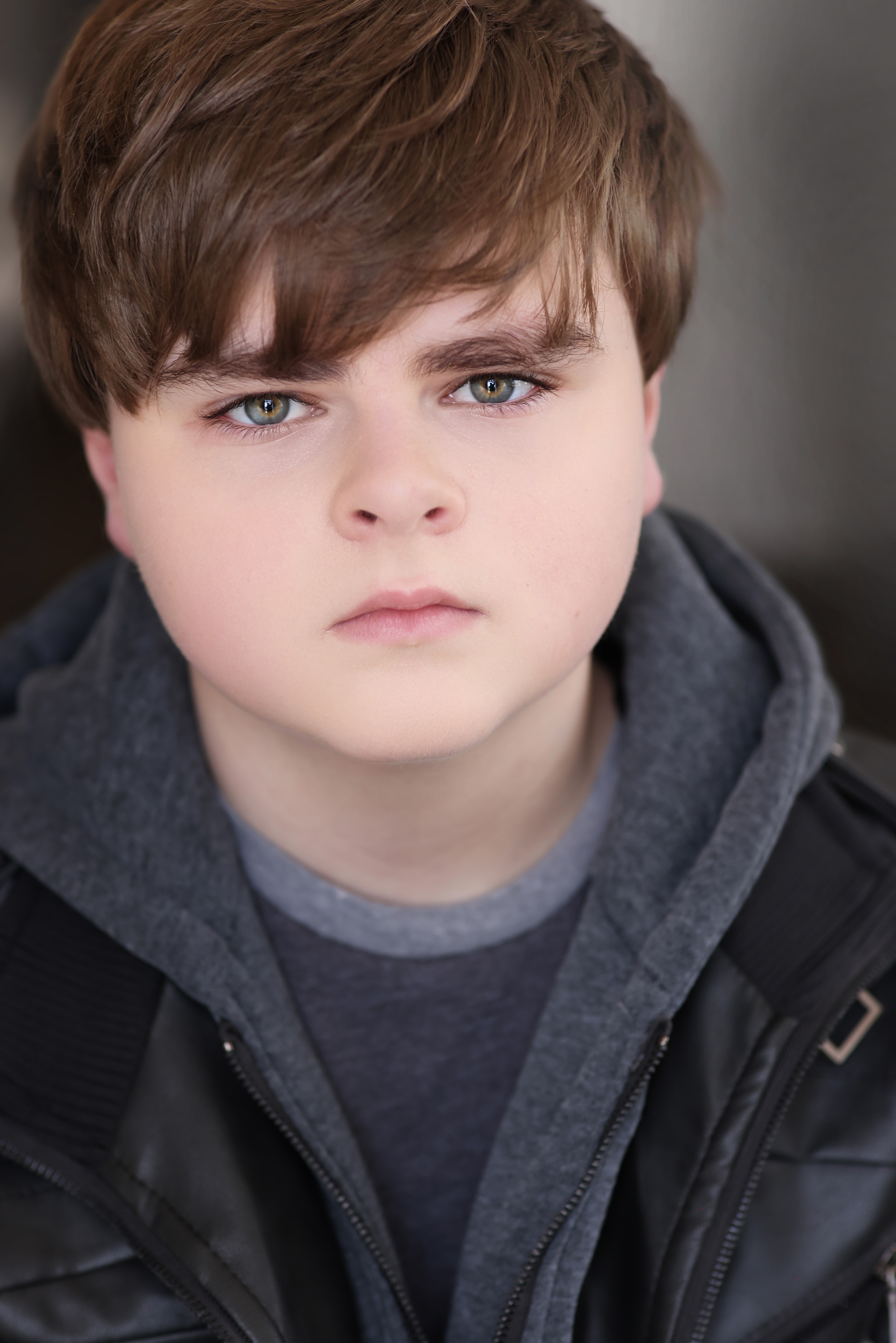 Available on AppleTV+, Cade Tropeano Plays a Young Larry Hall, Exhibiting an Incredible Range and Depth of Emotion in Character

(YourDigitalWall Editorial):- Los Angeles, California Jul 22, 2022 (Issuewire.com) – Every once and a while, a young actor comes along and breaks into the industry with a refreshing amount of raw and unrivaled talent. In contrast to decades ago, today’s generation of young actors is taking their proper place in the spotlight, bringing fresh skills and new perspectives to their roles. Among this group of talented young people is 13-year-old Cade Tropeano, who has stunned audiences worldwide with his most recent performance. The actor portrays young Larry Hall, the infamous serial killer, in the fourth episode of AppleTV+’s Black Bird, which is captivating viewers across the globe. The series stars Taron Egerton, Paul Walter Hauser, Sepideh Moafi, Greg Kinnear, and the late Ray Liotta.

Paul Walter Hauser plays Larry Hall in the hit drama detailing the tragic true story of Larry Hall’s life and crimes. As many as 40 women are believed to have been murdered by Larry Hall across dozens of states in the 1980s and 1990s. Cade Tropeano brilliantly depicts Larry Hall’s life as a young boy, digging graves to support his family in a cemetery where his father served as caretaker. With Cade’s performance, viewers are introduced to the killer’s troubled childhood and are guided through some disturbing aspects of his past that presage his future actions.

Tropeano is being hailed as one to watch in the industry for his outstanding performance in Black Bird, which showcases his advanced skills, depth of character, and wide range. In Black Bird, Cade explores his emotional limits and is ultimately able to take himself and viewers to dark places, in the most rewarding and challenging role he has played to date

Among Tropeano’s most notable prior works are Netflix’s Raising Dion and Nickelodeon’s Young Dylan, as well as a variety of voice acting roles in animation and for numerous industries. He is currently voicing a character in a new Disney animated series, and will soon be seen in Paramount’s George and Tammy, alongside Jessica Chastain and Michael Shannon.

“Playing the role of Young Larry Hall was emotionally exhausting but so rewarding in the growth it provided me professionally. Young Larry was complicated and dark. It’s not often that a young actor, like myself, gets the chance to play a character with such depth and complexity and so outside of their past experience. In doing that, I was able to experience a range of emotions that I had never faced before. It was a powerful experience.” – Cade Tropeano

This standout performance by Cade Tropeano in Black Bird demonstrates his dedication to his craft and steadfast commitment to each and every role he undertakes. Cade’s episode of Black Bird can be viewed on AppleTV+ beginning July 22, 2022.

With an unparalleled range and depth of character, Cade Tropeano is shaking up the entertainment industry at just 13 years old. Cade, born in Birmingham, Alabama, demonstrated a flair for entertainment at an early age and captivated audiences first beginning in local theater productions. In the last few years, Cade has worked extensively in theater, film, and voice acting, securing roles with notable production companies such as Netflix, Disney, Nickelodeon, Apple TV, Paramounts, and many more. Some of Tropeano’s notable roles can be seen on Netflix’s Raising Dion, Nickelodeon’s Young Dylan, and Disney Junior’s Eureka!. Cade is currently starring in AppleTV+’s Black Bird and voicing a character for a Disney animated series. He will soon be seen in Paramount’s George and Tammy, which has yet to give a release date. 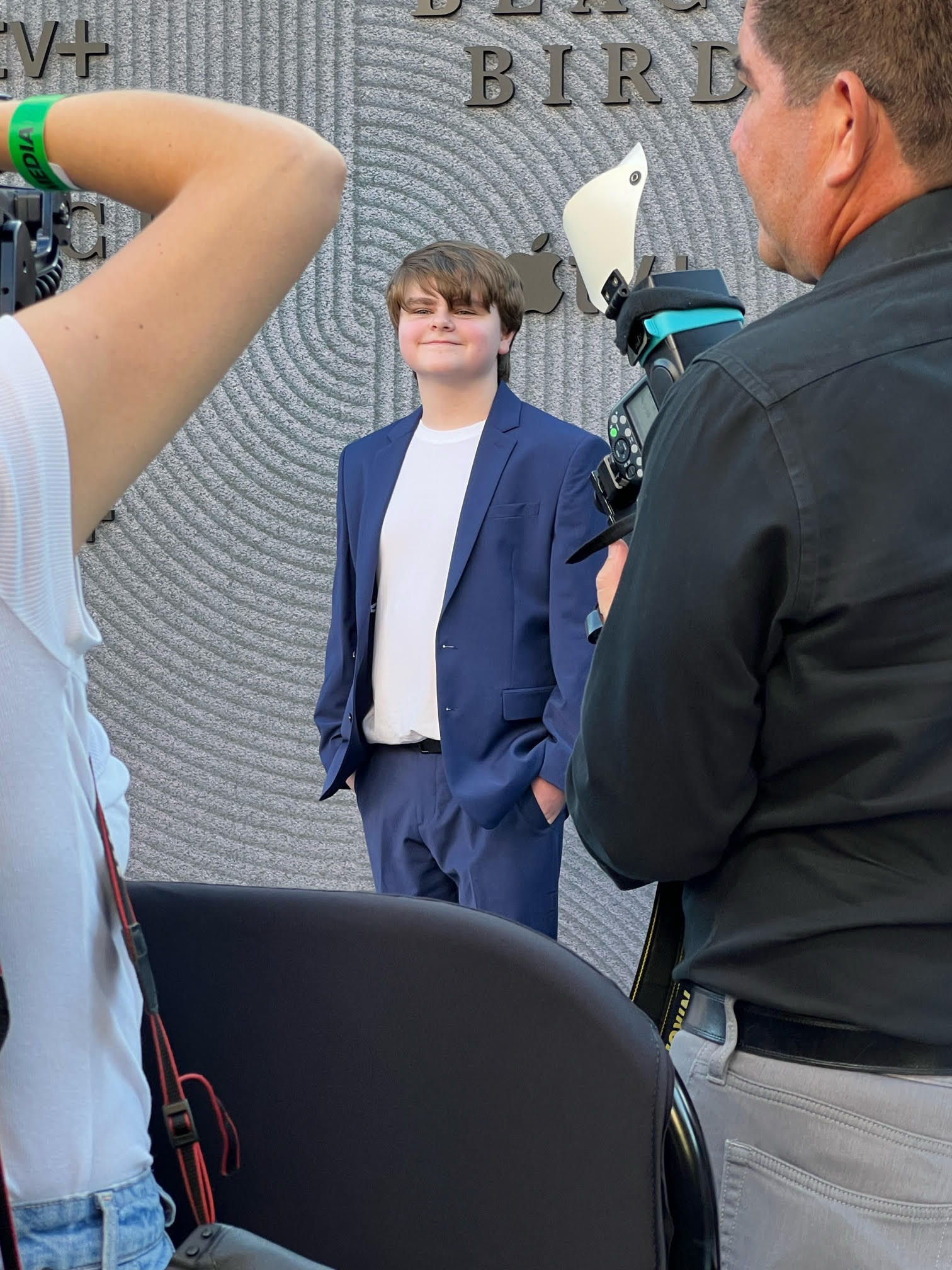 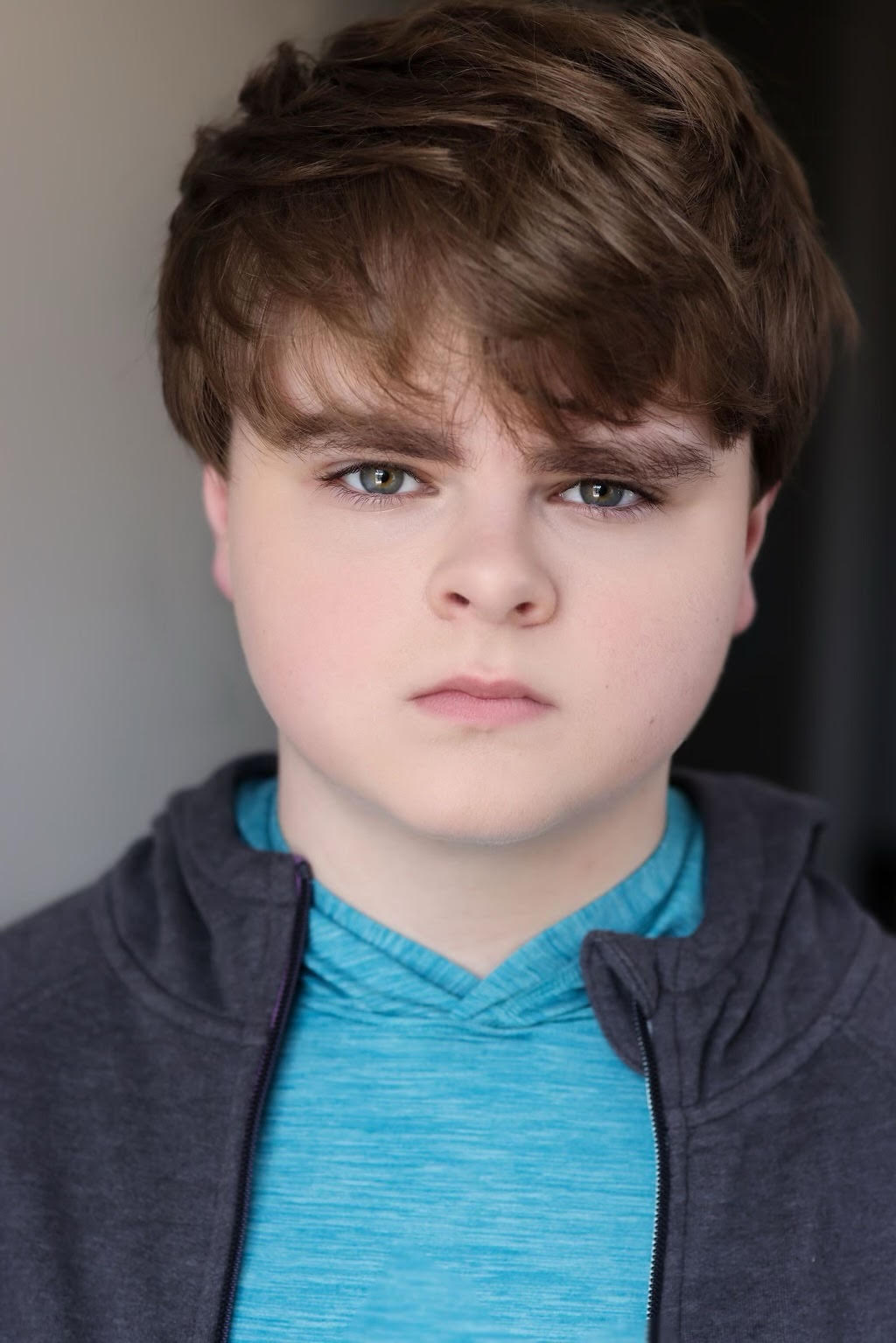 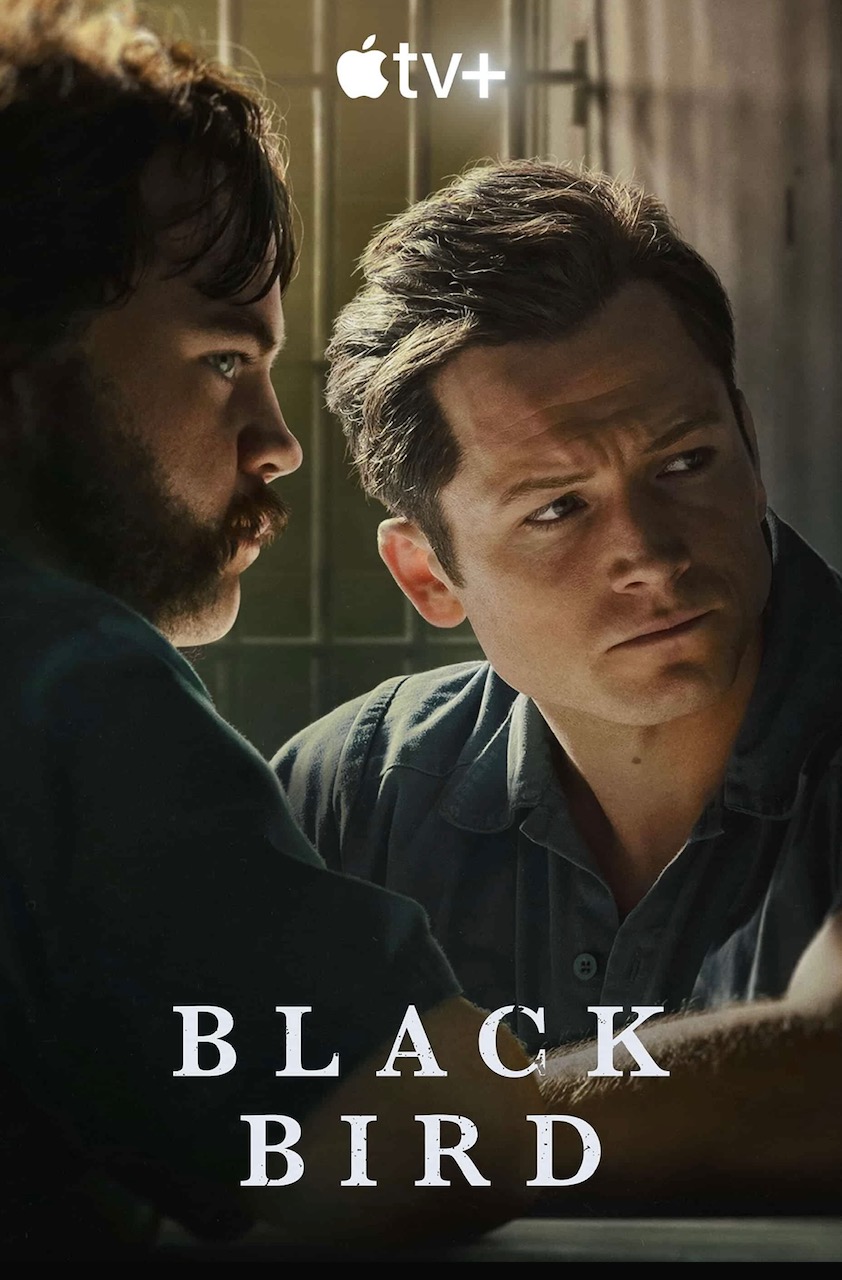 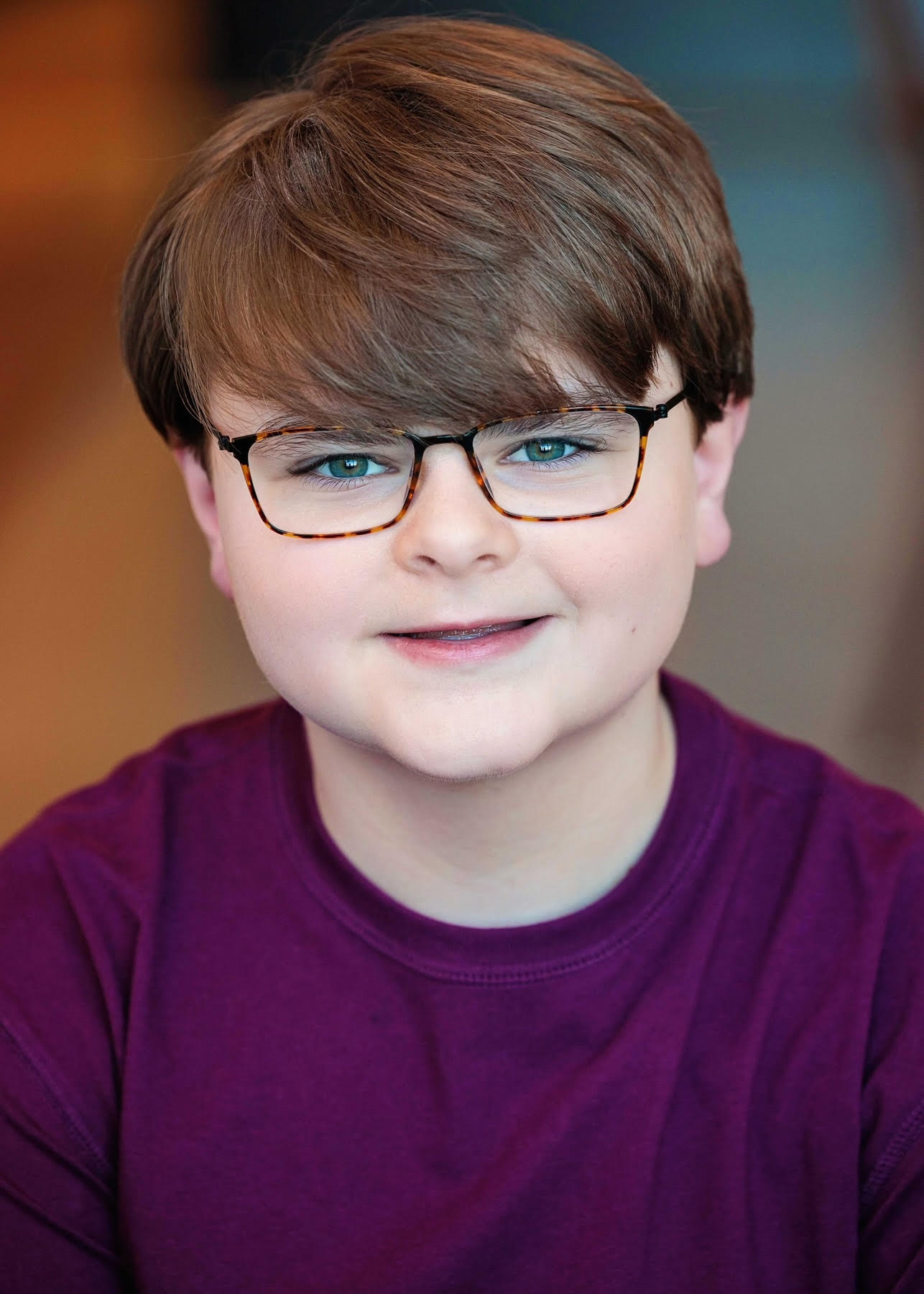 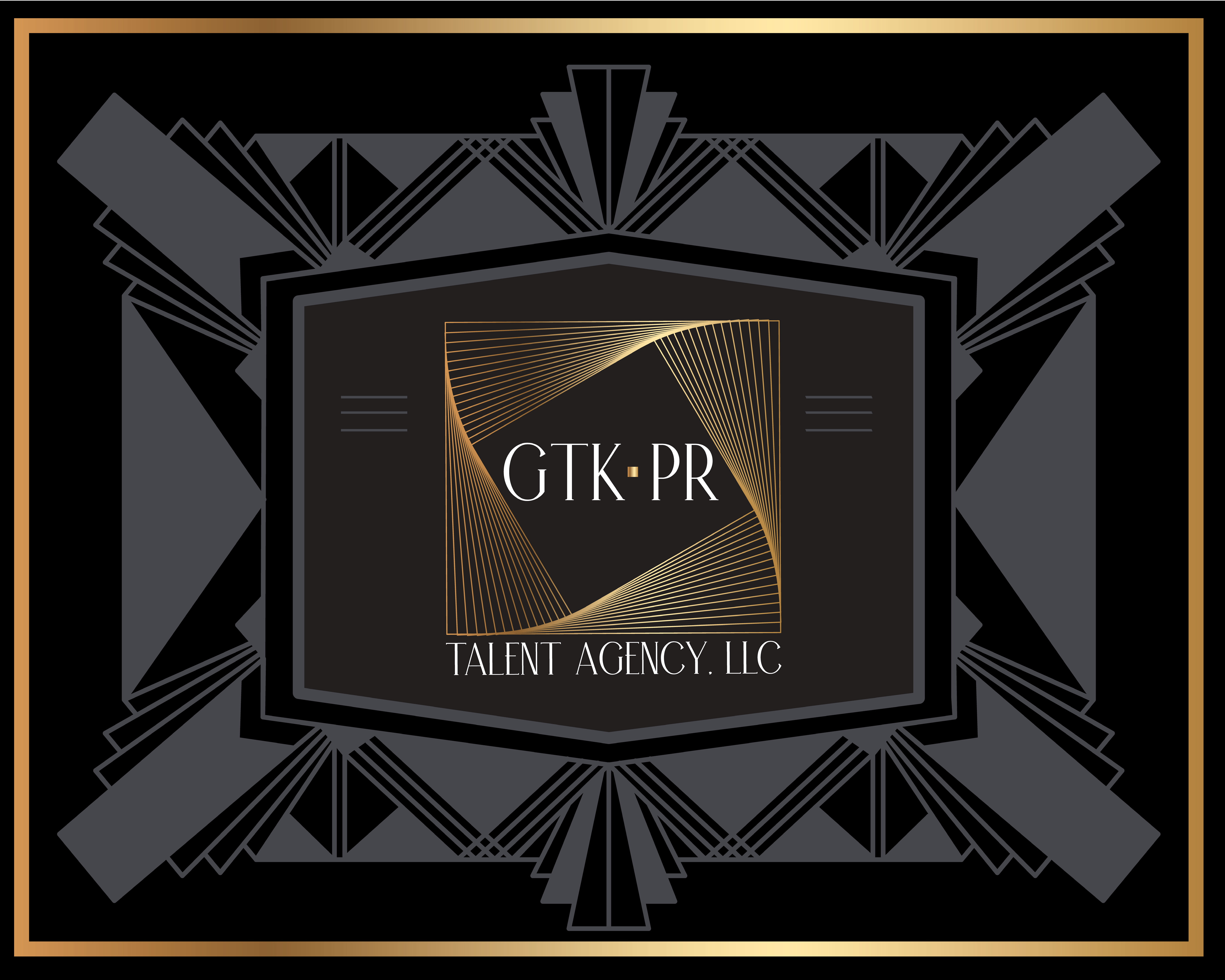 Available on AppleTV+, Cade Tropeano Plays a Young Larry Hall, Exhibiting an Incredible Range and Depth of Emotion in Character (YourDigitalWall Editorial):- Los Angeles, California Jul 22, 2022 (Issuewire.com) – Every once and a while, a young actor comes along and breaks into the industry with a refreshing amount of raw and Read the full article… 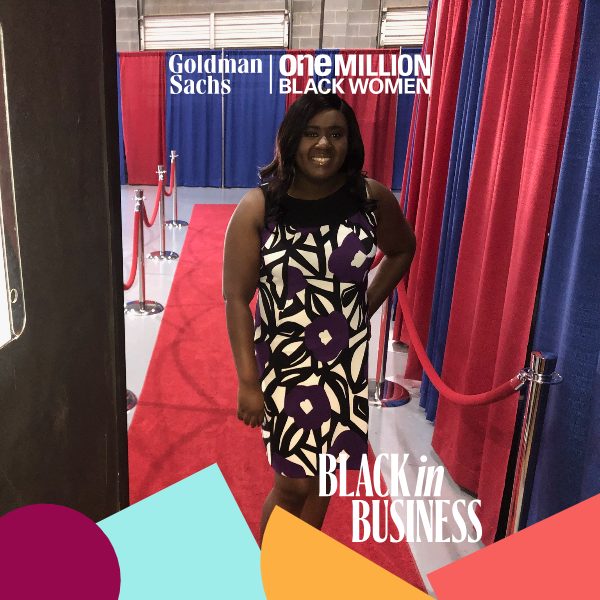