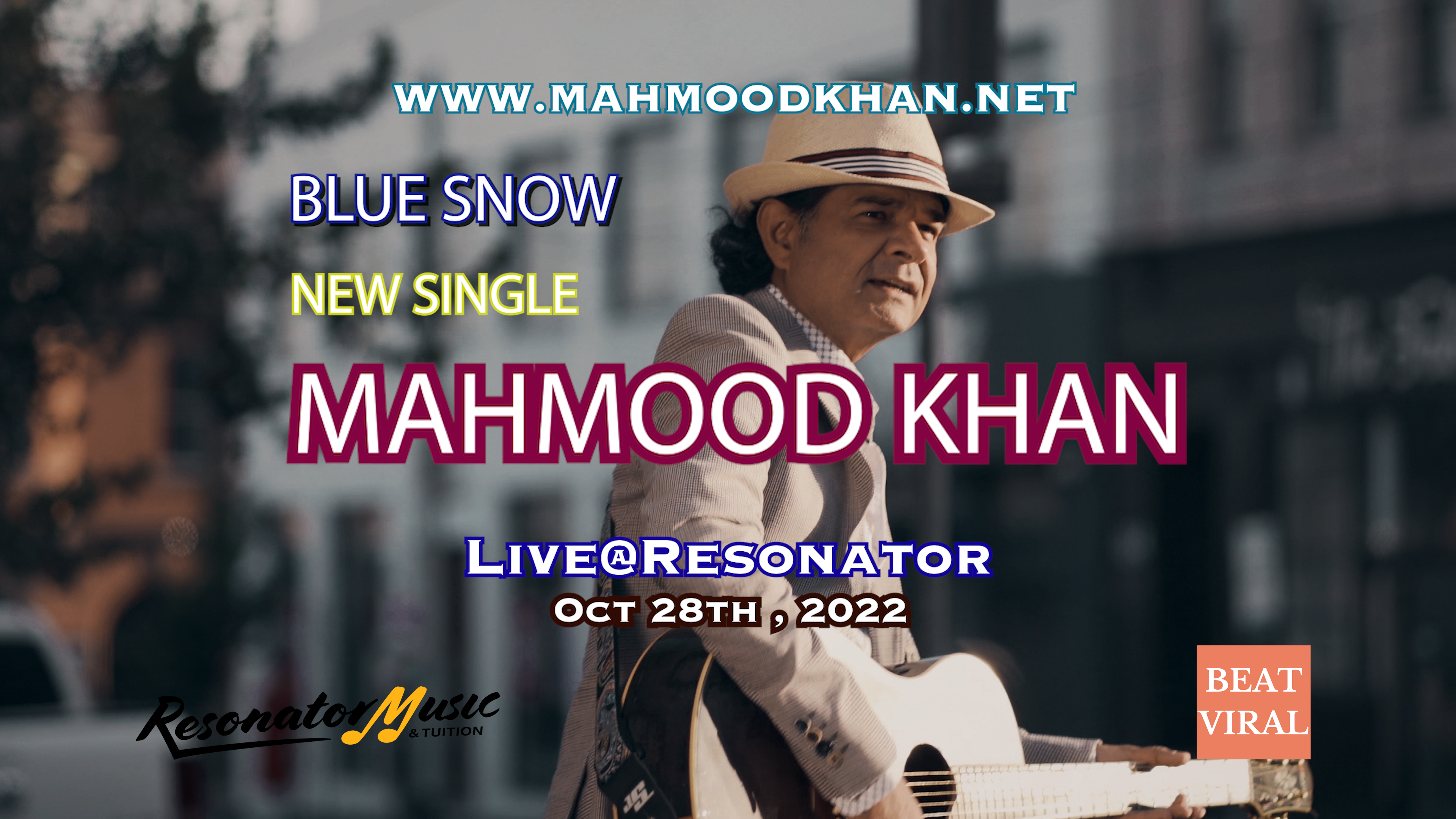 (YourDigitalWall Editorial):- Lismore, New South Wales Aug 1, 2022 (Issuewire.com) – One of the most significant and awarded world music artists of today, Mahmood Khan, is set to rewrite the history books again with a one-off, exclusive live performance in Ballina in the heart of the Northern Rivers region of NSW on the 28th of October at Resonator Music.

When Mahmood was granted citizenship by the Australian government in recognition of his contribution to the music industry, following the astounding success of Mahmood’s number one ARIA charting song, Like the River, recorded live at Sydney Opera House it helped transform his career.

More successes followed, with Mahmood acknowledged as the first Asian-born artist to top the Billboard charts in the Classical genre with the Willoughby Symphony Orchestra, the only Asian artist to record a live album at the Sydney Opera House and declared a National Asset and Pride of Pakistan in 2020.

But his musical virtuosity has also had a global impact, attaining number one status on iTunes in France, the UK, USA, Australia, Mexico, Turkey, and Switzerland. The path to Mahmood’s incredible success began when he first heard the Bee Gees, whose sound and songs made an indelible impression on him. In 1985 he moved to Los Angeles and found work as a sound engineer at Jam Power Productions. The production company primarily focussed on R&B, jazz, Funk, and hip-hop genres, going on to score some of the biggest hits of the 1990s, including Coolio’s Gangster’s Paradise which was recorded at Echo Sound studios in Los Angeles.

Mahmood served at Jam Power for the next twelve years, citing his production assistant and engineering work as a crucial steppingstone and career highlight. He worked at the same studio’s Tom Petty, Kenny Rogers, Richard Marx, Quincy Jones, Keith Olsen, Ray Parker Jr, George Tobin, Gary Grant, and Chuckii Booker among many others, regularly recorded. For almost two decades, Mahmood was surrounded by some of the greatest contemporary music makers in the world. Their knowledge and expertise obviously rubbed off, initiating a sustained period of creative growth and productivity.

Now Mahmood is ready to reveal another side to his remarkable vision–a live performance like no other, a true behind-the-scenes experience of the fruiting of Australia’s new music genre taking off in the Northern Rivers.

The audience will not only be exposed to a new genre in the making named ‘World/pop’–is defined as a fusion of World sensibilities with American Funk influences blended with a taste of South American rhythm, touched with Bluegrass and Country feels with pop-sounding melodies–but treated to a first-hand look at all the magic and mechanics of filming a musical event, with the show being taped for a special television presentation. The performance will also include the opportunity to interact and engage with Mahmood and his six-piece band.

Playing songs that span the breadth of his career, including the hits Ginoo (a number 1 Billboard and global hit and also recorded by WSO), Agar, Merry Go Round, One Line Down, and Blue Snow–which has just rocketed into the US iTunes Top Ten–the landmark event promises to be uplifting and rejuvenating as Mahmood leads audiences into a dive into the deep musical culture of specialness and peace.

The forthcoming show is thirty-five years in the making, highlighting Australia’s diversity and shining the spotlight on one of the most notable songwriting and production enigmas of the Australian music scene, Mahmood Khan.

This performance will be filmed for Television and will be part of the documentary ‘Journey of a new sound’. 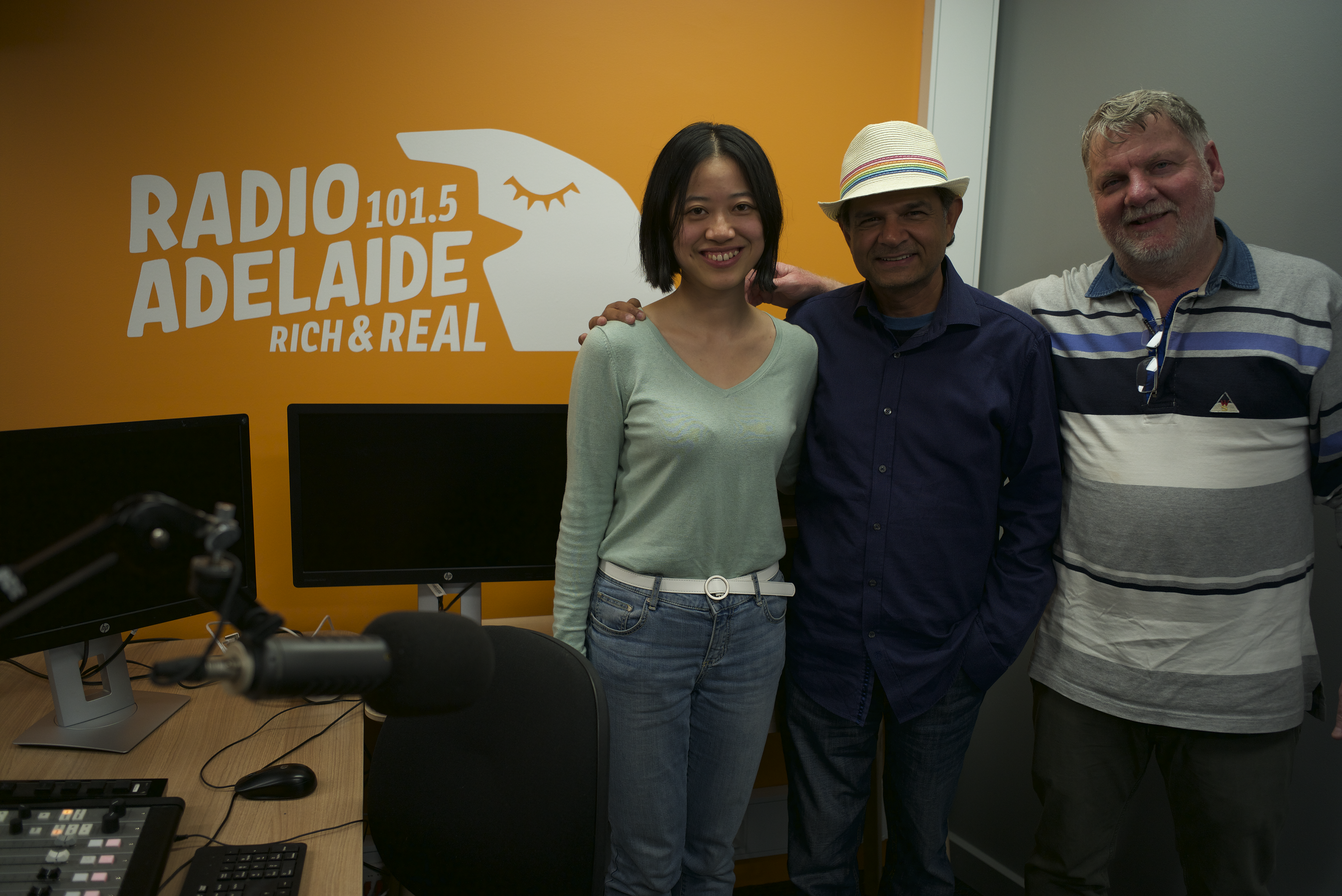 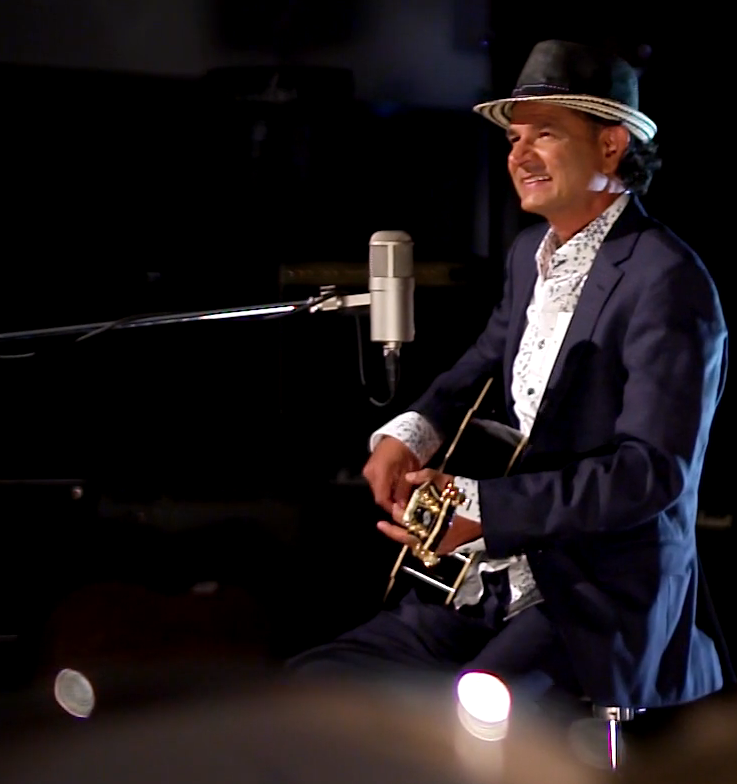 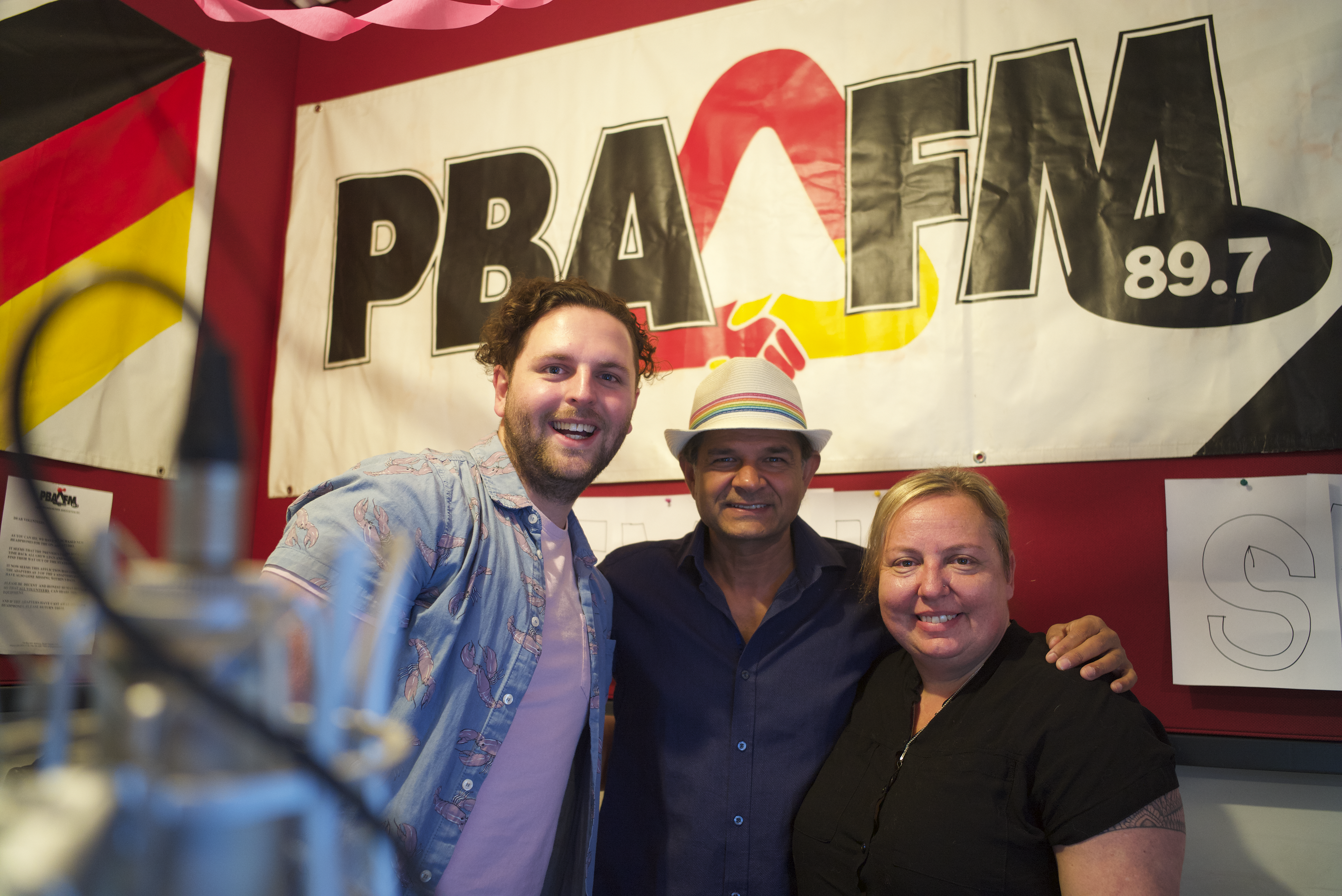 (YourDigitalWall Editorial):- Lismore, New South Wales Aug 1, 2022 (Issuewire.com) – One of the most significant and awarded world music artists of today, Mahmood Khan, is set to rewrite the history books again with a one-off, exclusive live performance in Ballina in the heart of the Northern Rivers region of NSW on […]