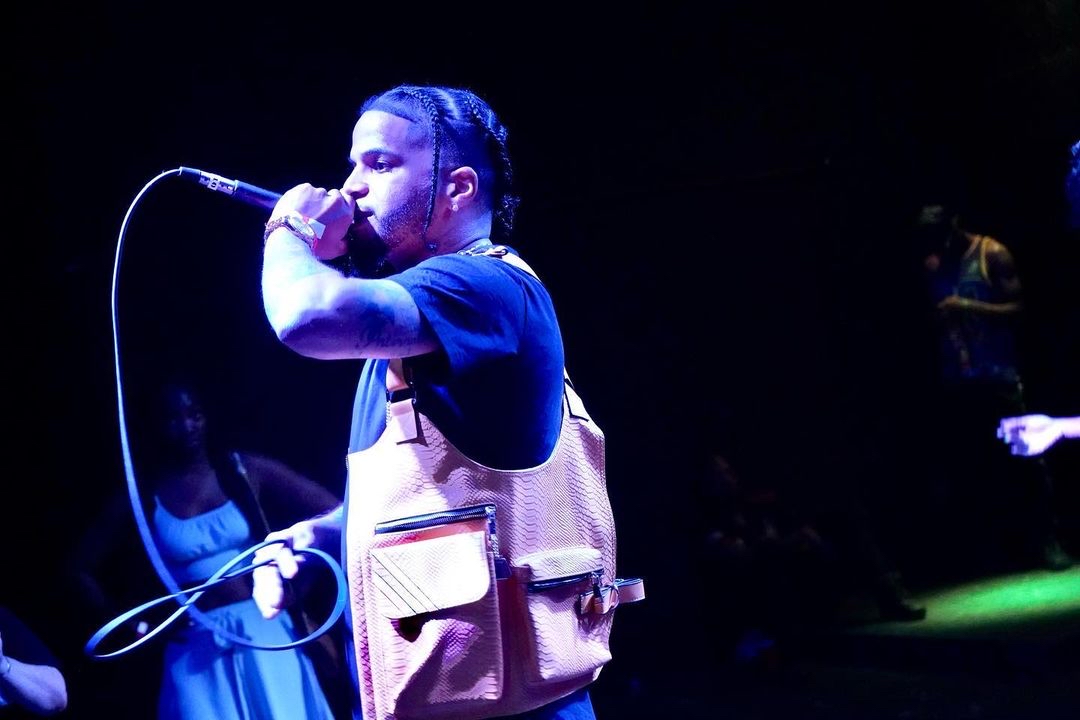 To give listeners a taste of the entire album prior to its highly-anticipated release, the artist dropped two singles last Friday, “Dime” and “Pa Mi.”

“This has been a dream come true: to have two songs on the charts at the same time is amazing,” International Nova said. “I would also like to reference the fact that the charts had been dominated by the likes of Bad Bunny, so it’s only fitting that we knocked out him and Carol G and Becky G to make the Top 10.”

International Nova has received a great response for his past music but never had a single climb so quickly.

Last spring, “DALÉ,” reached No. 6 on the Apple Music Latin chart, an impressive full week after its release. It also made the Top 50 list of requested songs on the Shazam music app.

Another big hit, “Controla,” which came out in 2021, has already received more than 1.3 million digital streams.

International Nova continues to work hard at building up an audience of English-speaking and Spanish-speaking fans, including engaging directly with them via text using the preneur.ai app.

He grew up in the Bronx neighborhood of New York City with Dominican parents who made sure he was always surrounded by all types of music.

Over the years, he performed with a variety of bands in different genres. In 2017, he moved to Atlanta to pursue solo music and acting career.

The singer, songwriter, and producer has released a variety of singles and albums over the years, including “Wine for Me.” He’s also collaborated with several prominent artists, including Petey Pablo and Musiq Soulchild.

He’s excited that so many people are hearing “Dime” including his collaboration with Vanessa Bling.

“I need to give a big shout-out to producer Travis Cherry, who set everything up,” he said. “Long story short, he invited me to a studio session knowing Vanessa would be there – he made the intro, and she laid down her vocals literally 10 minutes later. She’s a beast.”

He also hopes his music reflects his approach to life.

“Never listen to anyone who says you can’t do it … because you absolutely can,” he said. “I was recently asked what advice I’d give myself – I’d say to trust myself more. When I listen to myself, good things tend to happen.”

Keep up with “Dime” and International Nova on social media @internationalnova.