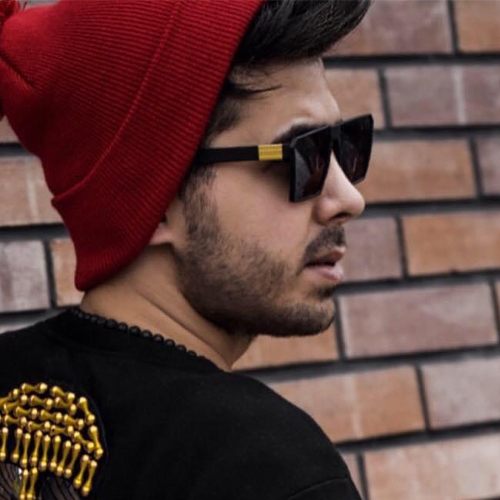 Hiradello grew up in Amsterdam, Netherlands. Hiradello has produced tracks for many notable artists such as Future, Drake, Young Thug, Lil Baby, and many more. He is also one of the popular youtube producers and one of his creations called ”’Flow Dope” is one of his most popular beats. ”’ Harry Mack”’ the famous YouTuber used one of Hiradello’s beats in one of his freestyle, which was very successful.

He began playing the keyboard and piano at the age of seven. When he was a teenager, he used the “Hip Hop 6” program to produce beats then he got to find the FL Studio program after some time and he decided to take this field seriously.
Since 2018, Hiradello began to focus on his career as a producer from an entrepreneurial perspective, cultivating talent while learning the ins and outs of the legality in the music production business as well as negotiating deals and making the financial decisions on every track he is responsible for producing.

A brief interview with Hiradello :

Why did you choose Hiradello as your stage name?
Actually, I didn’t put too much effort into searching for a name and these
Names suddenly crossed my mind so I’ve got to like them and thought these gonna be pretty cool names.

At what age, how did you start in the world of music and what motivated you to do it?
I was 7 years old when I first started learning to play piano,
Then later when I was a teenager, I used the “Hip-hop 6 ” program to produce beats then I got to find out about the ” FL Studio” program after some time and I decided to take this field seriously.

You have worked for artists like Drake, Young Thugg, and Future, what would you say has been your best project?
Yes, I have genuinely enjoyed the time working with those big talented artists and I hope to work with such great musicians more in the future. I cannot actually say which one is my best project because I’m putting the same effort into all my work every day, So I could say that I love all my projects equally.

How would you explain that to your fans and non-fa?
In the end, I would really like to thank all my fans who support me through this path, I appreciate all the support and love from my fans.
Their love and support are my inspiration and they always motivate me to do my best. 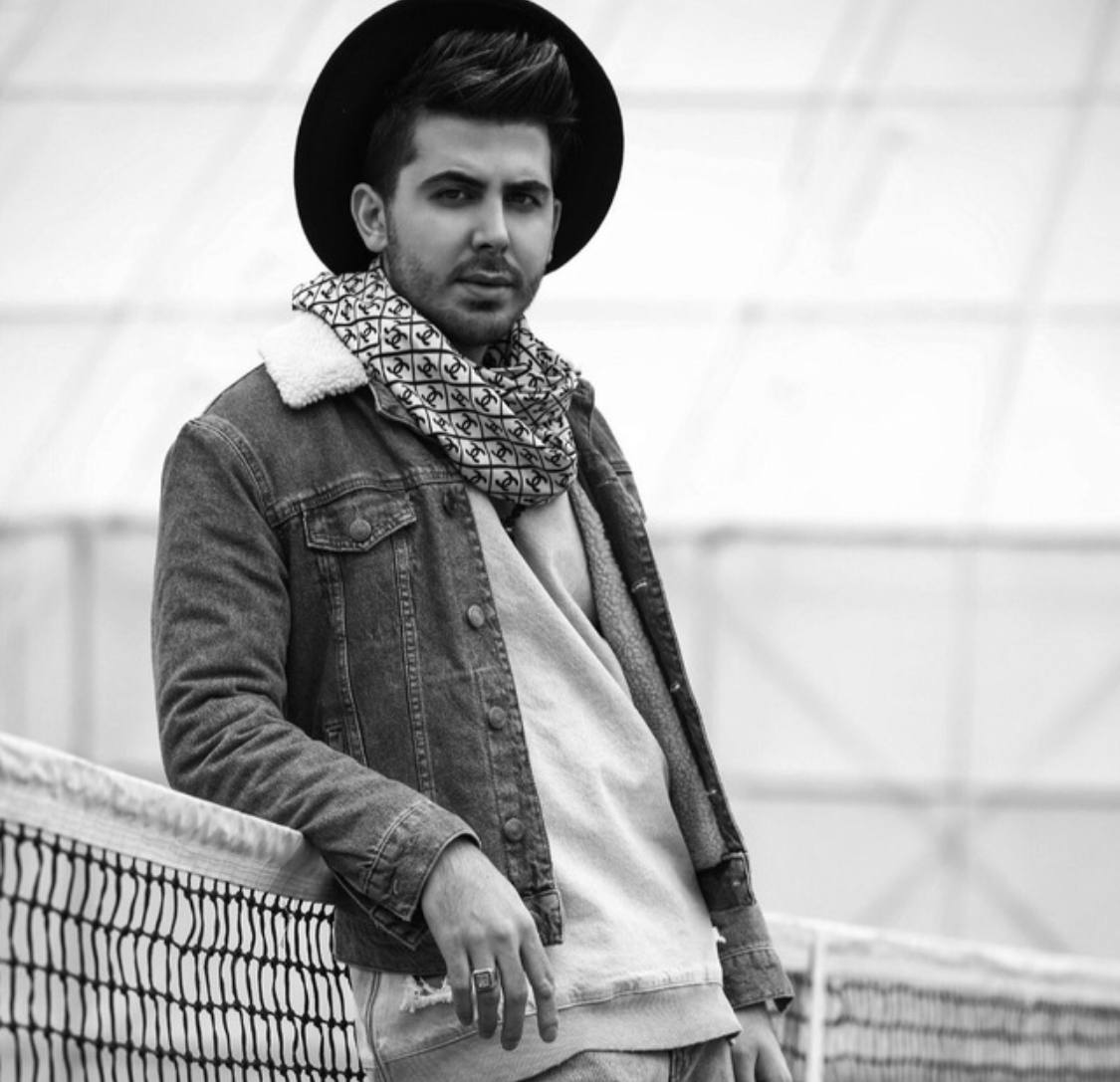 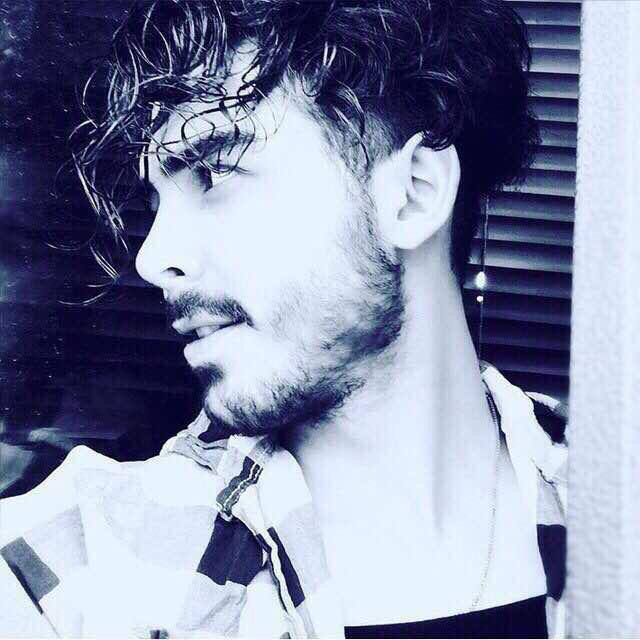 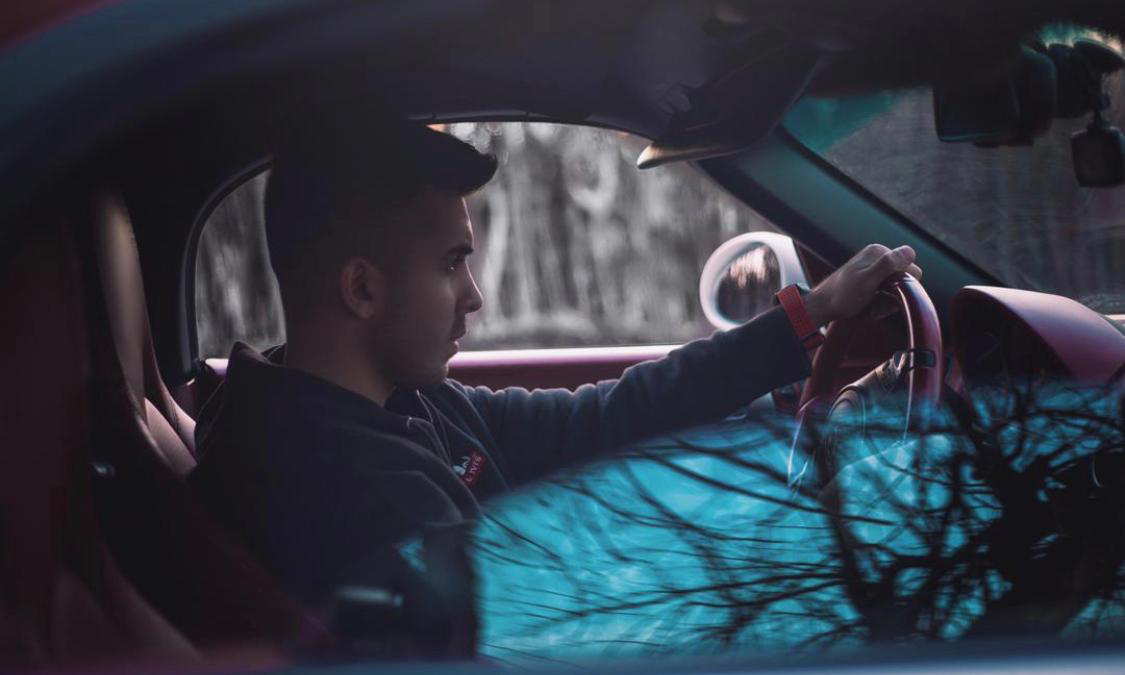