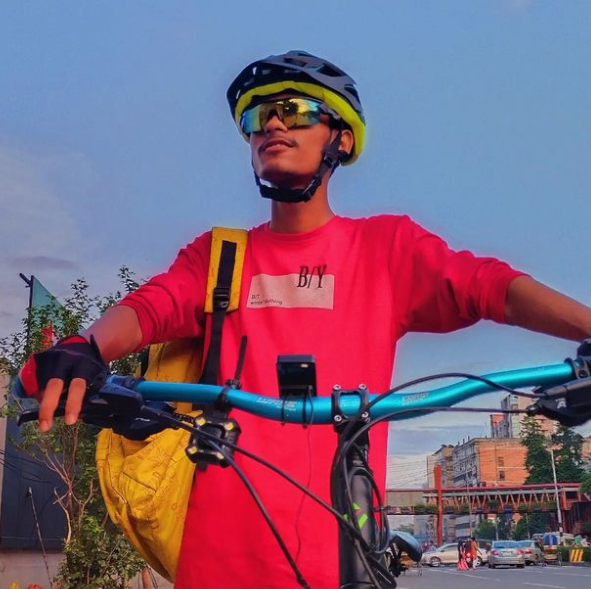 Let’s hear what he replied to journalists –

Sami was born in Dhaka. After 2 years of his birth, he was sent to his maternal grandmother’s home in Pabna. He spent most of his childhood there. By the age of 6, he excelled in chess and many other things. He returned to Dhaka again at the age of 6.

After coming to Dhaka, he lived with his family. He has been very interested in information and communication technology since childhood. He got his first smartphone at the age of seven, his uncle brought him from Malaysia. Since then he became addicted to playing video games. Through YouTube, he came up with the idea that all these video games are made through coding. This is where his interest in learning coding started. He learned HTML in just 1 year.

Then he joins the marketplace with the skills he has mastered. His first income was only $20.

He had a keen eye for English since childhood. Many times he used to practice English with himself by standing in front of the mirror and looking at books. He prepared himself in just 8 years.

He started learning music from the time he was in Pabna. The music mesmerized him. Now on various digital audio streaming platforms such as YouTube, Spotify, Apple Music, and Amazon Music, his songs have touched people’s hearts

He respects his work very much. He knew that it is possible to go far in life by using these skills. He succeeded in learning web development and software development in just 3 months of learning programming.

Techno Sami’s next plan and aim:

His wish is to start an education system where people can easily develop their skills by taking skill development courses for free cost.

Techno Sami a.k.a. Sami Khan’s target is to provide employment opportunities to 2 crore youth of the country within the next 2 years.

This valuable speech by Techno Sami really makes us more interested in our career awareness. He is thinking so much at his age which is really admirable. All the best to Techno Sami. 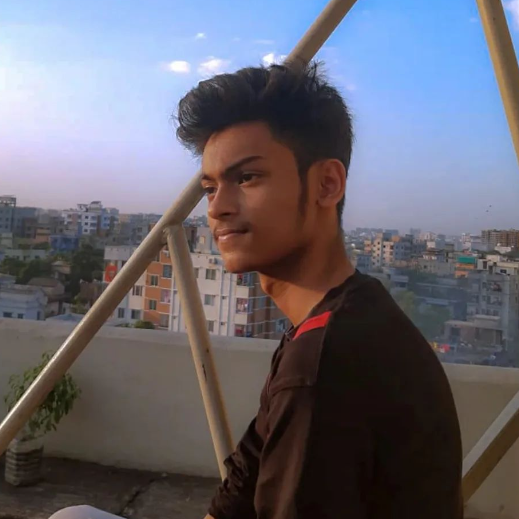 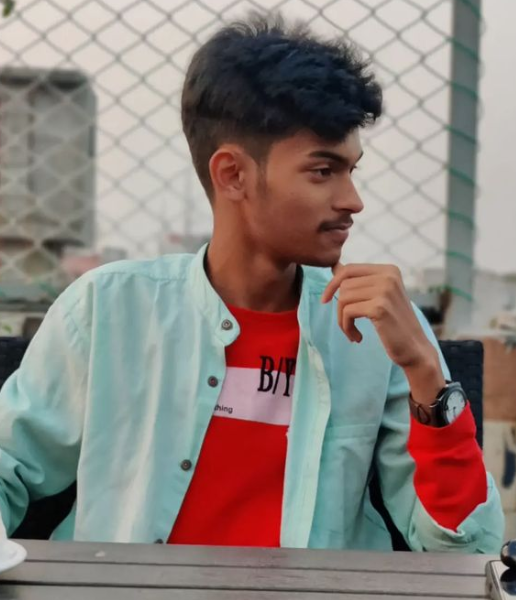 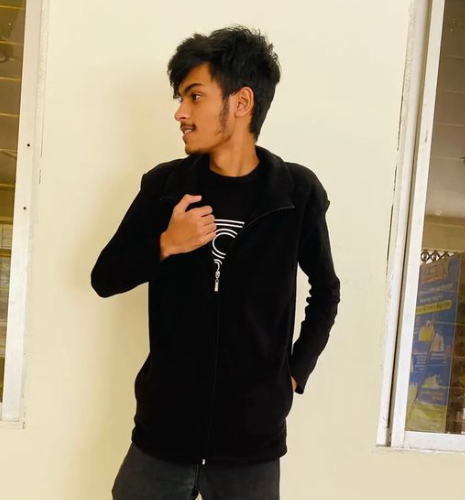 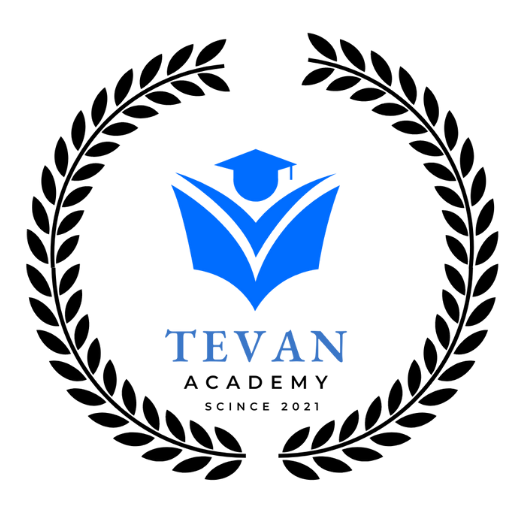