The last months have been quite busy for the Age of Empires team, and Age Of Empires II: Definitive Edition Celebrates 2-Year Anniversary Of Predecessor With In-Game Event!In other news, there is also a huge patch set to go live; so for all enthusiasts out there, go through all the rundowns of the new changes that also include the new and exciting auto scouting feature.

However, though, the aforementioned changes will not be permanent. Unfortunately, the celebration for the second year anniversary will not be an ongoing affair, closing its doors of epic gaming opportunities on 12th March. Till that time, gamers can earn for themselves a substantial amount of reward points in their celebrations of the franchise. But to the clear the air, everyone should know that the celebration is not for the anniversary completion of Age of Empires II: Definitive Edition but it is actually for the Definitive Edition of its very first title of Age of Empires that was launched in 2018.

If the players are able to complete the tasks of the game within a designated time period, they will be eligible for earning rewards from the event that includes Profile Icons, a new cheat code, and unique unit skins. All of these challenges are their respective rewards are summarized and well-defined in the following notes.

Players will be able to unlock the highly regarded Priest profile icon along with the Age of Empires original Scout Skin just by signing in to Xbox Live during the span of the event. If one can earn the prestigious ‘21st Century’ title in the Age of Empires: Definitive Edition, they will be moved forward to permanently earn the Photon-Man cheat code.

The Photon-Man cheat code has its own features. It allows the player to call for a Photon-Man at his or her Town Centre which is an extremely powerful ranged unit with an attack rate of ten times each second along with 100 healths and a range and damage value of 15. If you want any comparison, Archer’s highest upgrade or the Arbalester attacks every two seconds with a range of 5, damage of 6, and 40 healths.

If the player trains a Champion within a Multiplayer or Standard Game, he or she will be able to unlock the Legion Skin dedicated to the Champion units. If the player reaches the Castle Age going from Dark Age in any of the Multiplayer or Standard games, he will be able to unlock the icon for Legion profile. If you convert an enemy unit with the use of a monk, you can also unlock Priest skins for your respective monks. Again, if you reach the Imperial Age from the Dark Age, you will be given the profile icon for Party Man.

Finally, if the player gets through constructing a Wonder, they will be able to unlock the iconic and classic sound of Wololo for the monks when they convert in the game. But sadly, all these rewards will not stay for long. Only if the players complete all their tasks before the closing date of 12th March, they will be able to retain all their collected Photo Man unit skin and all other Profile Icons till the very end. However, they will end up losing any other skins or rewards once that particular date of 12th March passes. If you are an enthusiast ready to indulge in the celebrations for the first installment’s second-anniversary bonanza, do your part before your time runs out!

The last months have been quite busy for the Age of Empires team, and Age Of Empires II: Definitive Edition Celebrates 2-Year Anniversary Of Predecessor With In-Game Event!In other news, there is also a huge patch set to go live; so for all enthusiasts out there, go through all the […] 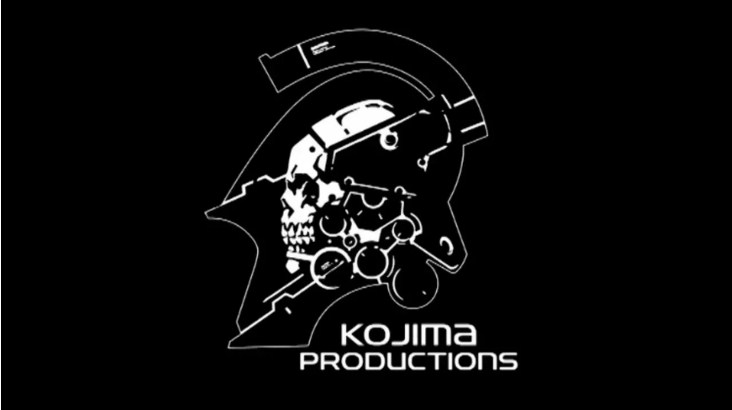