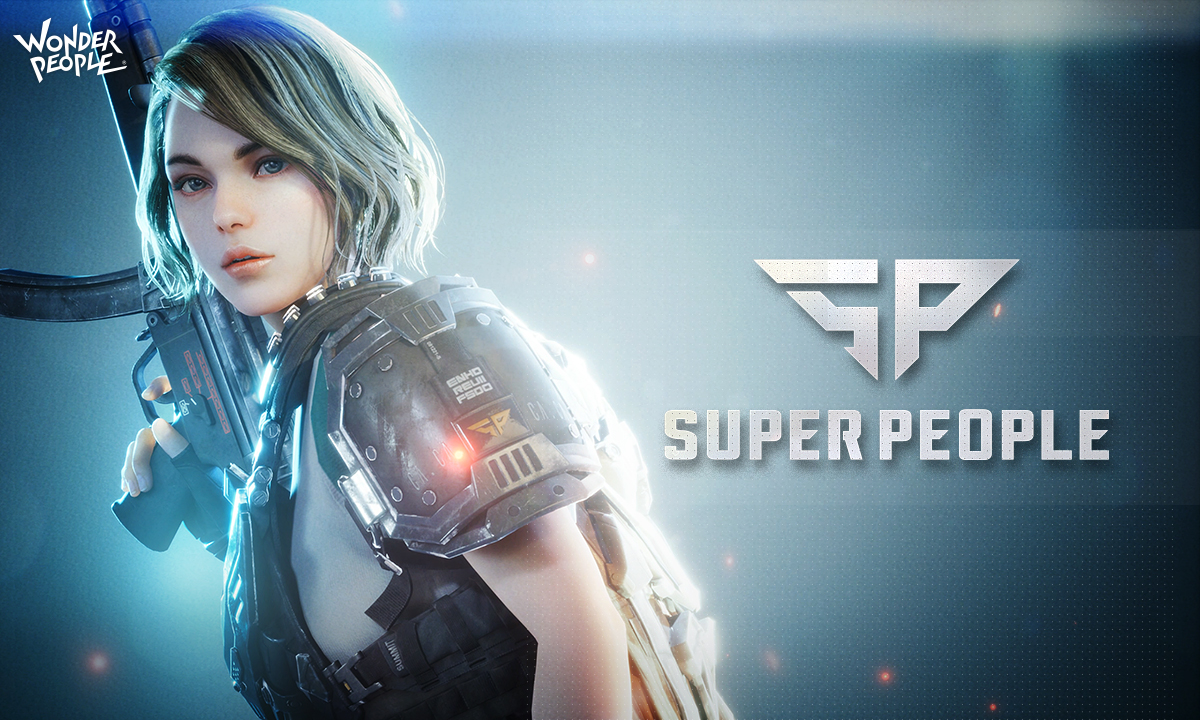 (YourDigitalWall Editorial):- Seoul, South Korea Jul 14, 2021 (Issuewire.com) – Korean developer Wonder People today announced their newest title, Super People, a battle royale game aiming to launch later this year. Set in a world where the face of conflict has been changed by super soldiers, players will wield extraordinary superpowers of their own and fight to be the last man standing in ever-evolving battles that will take battle royale and first-person shooters to the next level.

The debut game of Oscar Mike Studio, Wonder People’s FPS development studio, Super People adds a twist to the FPS and battle royale genre with gameplay components that have been designed to allow for more strategic and fast-paced battles.

“We are extremely excited to announce our new FPS game Super People, which we are working hard to release for our fans by the end of this year,” said Seong-Gon Park, the director of Super People. “Super People will provide a variety of entertainment by maximizing the fun of exploring the map, collecting items, and using skills, which will introduce a lot of thrilling twists and turns to every battle.”

The announcement also included a reveal of some core gameplay components:

A Roster of Specialized Super Soldiers:

Super People‘s diverse roster features 12 playable classes of super-soldiers, each with its own distinctive characteristics and traits. Each class’s superpower gives you access to a specific set of skills and one unique ultimate skill that will let you experience different playstyles and combat situations in every round.

Mastering a class is one way to gain the upper hand, but knowing the traits and skills of other classes may be the difference between victory and defeat. Unlike traditional battle royale games, identifying and countering an enemy’s attack and landing a perfectly timed ultimate skill are just some of the ways players can outplay their opponents and swing the battle in their favor.

Two ways to gain an advantage on the field are by strengthening your class and upgrading your loadout. You can level up during the course of the round to power up your skills and unlock the ultimate skill. You can also upgrade your class’s gear and equipment to make them stronger and more effective in combat.

The race to explore and gather loot is a core component in Super People, but so is the race for resources. With the game’s unique scavenging system, players will also be able to gather materials from the world to upgrade their equipment or craft items. With everyone hunting for resources, you never know when you’ll cross paths with an enemy!

Stay in the loop with the latest Super People news:

(YourDigitalWall Editorial):- Seoul, South Korea Jul 14, 2021 (Issuewire.com) – Korean developer Wonder People today announced their newest title, Super People, a battle royale game aiming to launch later this year. Set in a world where the face of conflict has been changed by super soldiers, players will wield extraordinary superpowers of their own and fight […] 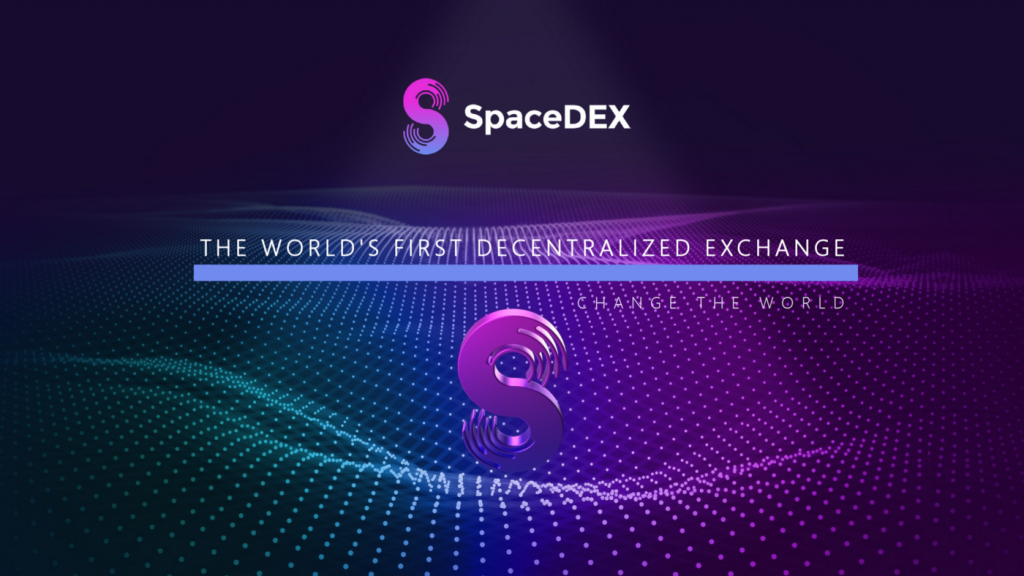