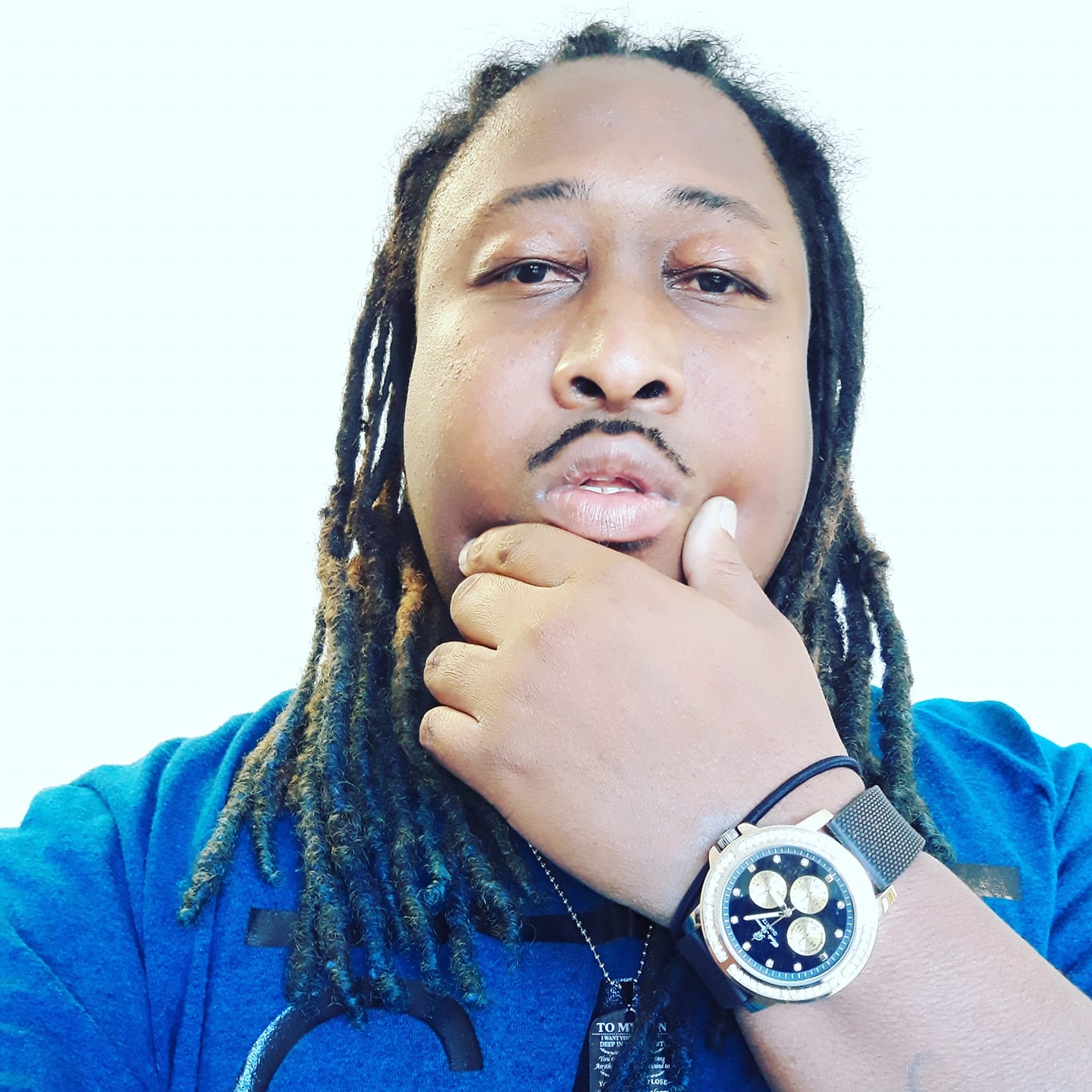 DzPropane1100, a rapper from America, focuses on his hypothesis on the effects of the horrible year and creates songs on the things he lost and discovered this year.

(YourDigitalWall Editorial):- Mount Shasta, California Jul 20, 2021 (Issuewire.com) – DzPropane1100‘s hip hop track ‘By My Side (Helen Street)‘ takes on new meaning thanks to the funky chords and euphoric lines that wander with a warped perspective on existence. The teenage rapper from America researched the year and wrote his most recent song on the changes it brought in his life. It concentrates on his macabre philosophy that everything will be destroyed one day and that people are simply waiting for the last apocalypse. However, the excellent bass work and delicate notes highlight the liveliness of human people. As the planet approaches utter destruction, he insists on enjoying every minute to the fullest. He aims high in an instant with these indie vibes, returning to the scene with a smooth rhythm and an instantly engaging, memorable hit of lyrics. The track delivers the rhythmic kick of rap alongside the irresistible and anthem-like strength of a huge hook melody. It is structurally smart, classically colorful, and fuses elements of hip hop, RnB, and pop in a fresh, modern way.

He is a new American hip hop artist with an unusual flair for combining genres that would synthesis his emotions with its flow. As a steady musician who released numerous singles this year, his creativity is as deep as the blue ocean. His new single ‘OPP PAK (I See a Succa)‘ is a classic blend of hip hop and trap music that expresses his deep ideas and late-night emotions. It elicits his domineering demeanor, which aspires to the throne. The straightforward lyrics make it clear that he is yearning for achievement. The trendsetting start has given him the visibility on Spotify that many aspire for. Coming in at just under two and a half minutes, he makes an impression from the first bars and keeps your attention throughout. Short parts flow smoothly into one another, with the beat alone providing enough character to make an impact — partly ambient, partly electronic, partly expansive, and frequently softly bass-driven. Then there are flashes of rap, glimpses of melody, and small periods of verbal expression that alternate with the nostalgic melodies.

DzPropane1100 writes tunes that make you want to crank up the volume on your audio. After releasing the new tracks, his clean flow of inspiration is no longer veiled. The self-proclaimed words in his lyrics accentuate his undeniable self-assurance. His tracks are characterized as cheerful and light music that celebrates the marvel of life. Follow the hitmaker on Instagram, Facebook, and Spotify to make sure you don’t miss out on any new music.

Listen to these songs of DzPropane1100 visit the given link:

By My Side (Helen Street): https://open.spotify.com/track/0Fr3n4gLBqfS5VUMBKS2lf 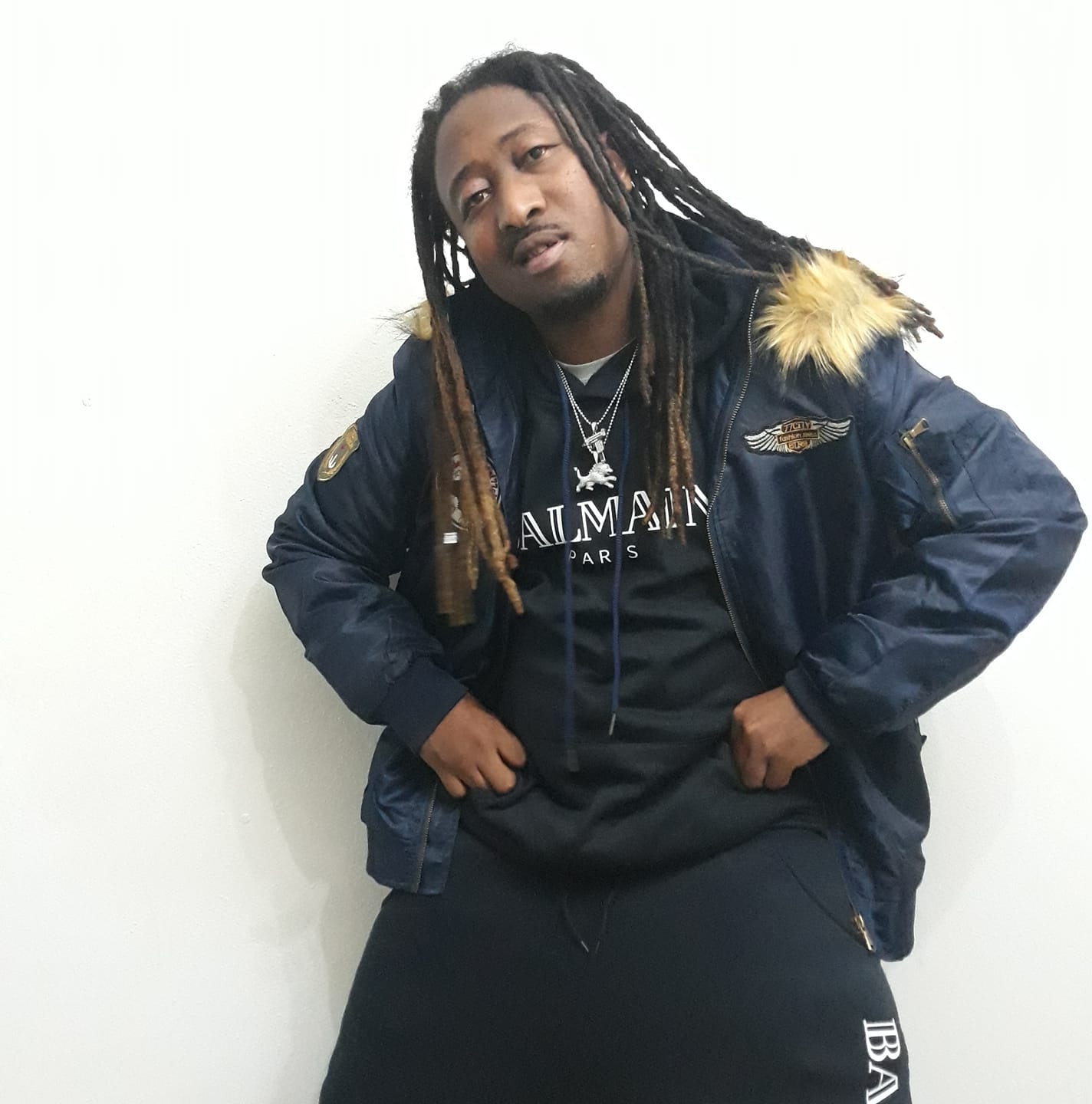 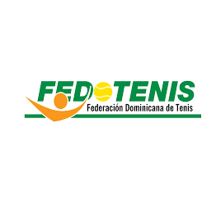